A doctor said that Kaltoumi had to suffer due to lack of accessibility to medical facilities and is one of many such children in Africa. 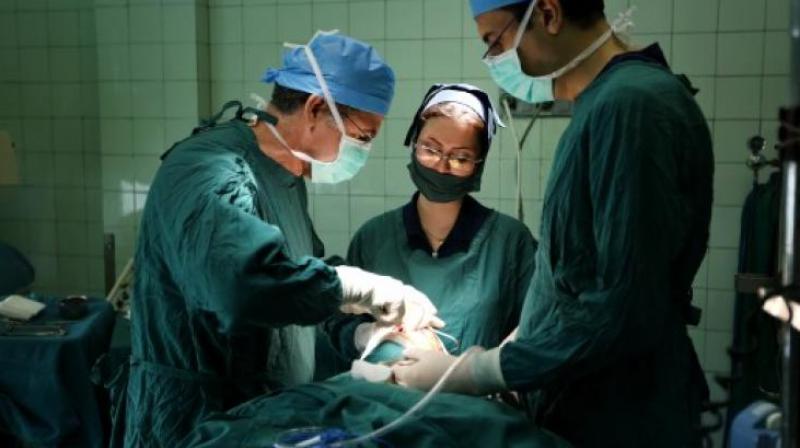 Stories of children struggling with rare conditions can be heartbreaking but there is often hope as many of them are getting better lives thanks to complex medical procedures. While such disorders can be life threatening, some kids show resilience at an early age to inspire everyone with their survival.

12-year-old Kaltoumi from Cameroon was given only three months to live as a football sized tumour covering her face was suffocating her. But she can finally breathe free and smile after doctors surgically removed the mass that grew for five years.

Apart from causing breathing issues, the tumour also restricted her from eating. A doctor said that Kaltoumi had to suffer due to lack of accessibility to medical facilities and is just one of many such children in Africa.

Kaltoumi was able to see her new face in the mirror thanks to the procedure and returned months later to tighten the skin where the tumour was.