Though some were unwilling to adopt any intervention even if it meant gaining an additional year or five. 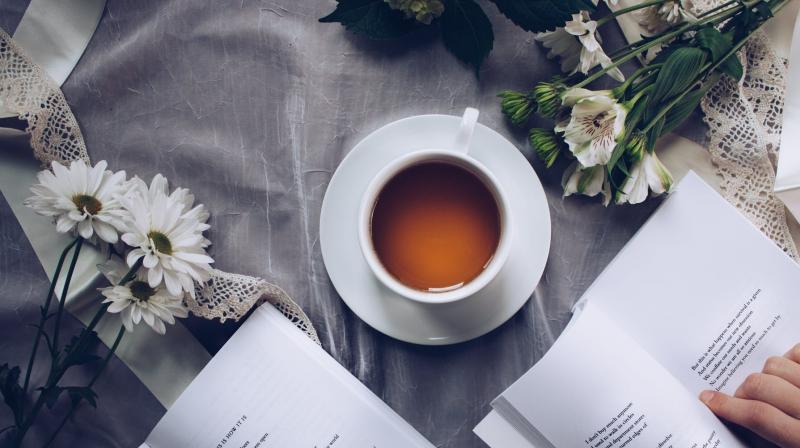 Washington: According to a recent study, people would rather pop a pill or sip tea than exercise to treat high blood pressure.

Researchers wanted to find out how people weigh the benefits of high blood pressure treatment options against its inconvenience. They asked survey respondents to imagine that they had high blood pressure and then asked about their willingness to adopt any of four "treatments" to gain an extra month, year or five years of life.

In this survey, the "treatments" proposed were: a daily cup of tea, exercise, pills or monthly or semi-annual injections. Results showed that taking a pill or drinking a daily cup of tea was the preferred treatments, though some were unwilling to adopt any intervention even if it meant gaining an additional year or five years of life.

For each treatment, participants were more likely to say they would adopt it if the benefit were greater:

In addition, at least 20 percent of respondents wanted to achieve gains in life expectancy beyond what any of the individual interventions could provide. "Our findings demonstrate that people naturally assign different weights to the pluses and minuses of interventions to improve cardiovascular health," said Erica Spatz, the study lead author and an assistant professor at Yale School of Medicine in New Haven, CT.

The preliminary research was presented at the American Heart Association's Quality of Care and Outcomes Research Scientific Sessions 2018.