Life   Health  09 Mar 2018  Here are 10 facts about euthanasia you probably did not know
Life, Health

Here are 10 facts about euthanasia you probably did not know 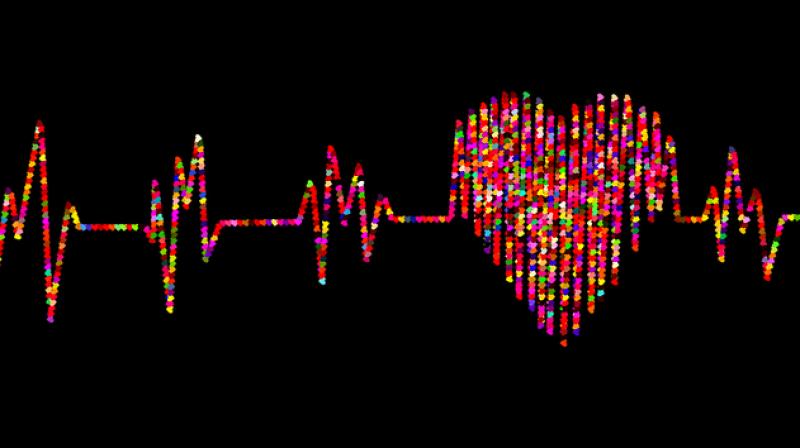 thanasia gives enough time to people to prepare for the death, of one’s own or that of a near one. (Photo: Pixabay)

The Supreme Court on Thursday said passive euthanasia is permissible with guidelines.

"Human beings have the right to die with dignity," said the apex court after allowing passive euthanasia.

SC said that "living will" be permitted but with the permission from family members of the person who sought passive euthanasia and also a team of expert doctors who say that the person's revival is practically impossible.

Euthanasia definition: It is the termination of someone’s life, when living becomes physically unbearable for someone. Euthanasia is mostly carried out because the person who dies asks for it, but there are cases of euthanasia where a person is not even in a state to make such a request.

While it is called assisted suicide, euthanasia is different. Euthanasia gives enough time to people to prepare for the death, of one’s own or that of a near one.

Here are some things about euthanasia that you should know.