Life   Health  09 Mar 2018  Find out Japanese concept that will help you wake up in morning
Life, Health

It turns out that adopting the Japanese concept of ‘ikigai’ could be the key to waking up feeling refreshed and geared up to start the day. 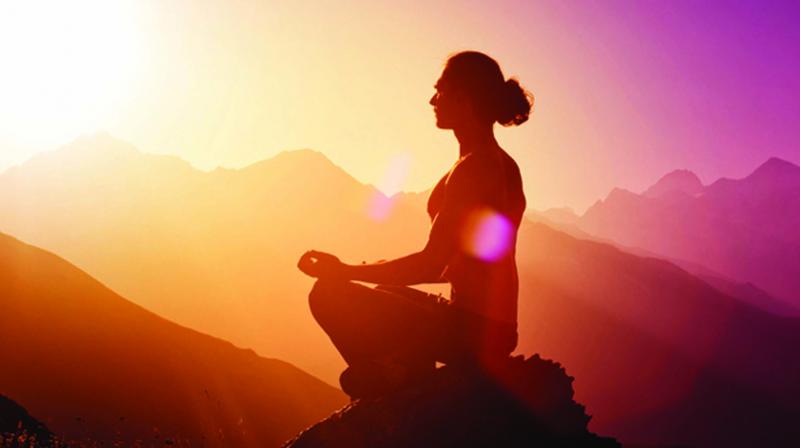 Ikigai is defined as one’s “reason for which you wake up in the morning”, which can be interpreted as your purpose in life.

Getting up early in the morning is a task. Studies show that eight out of ten people hit the snooze button everyday.

It turns out that adopting the Japanese concept of ‘ikigai’ could be the key to waking up feeling refreshed and geared up to start the day.

Ikigai is defined as one’s “reason for which you wake up in the morning”, which can be interpreted as your purpose in life.

The Japanese island of Okinawa, they don’t have a word for retirement, opting to use the word “ikigai” instead.

Talking to The Independent, Dan Buettner, a National Geographic Fellow and author, has explained how having a reason to wake up in the morning has allowed the multiple centenarians on Okinawa to live long and fulfilling lives.

The principal aspects of ikigai, as stated by neuroscientist and author of Awakening Your Ikigai Ken Mogi, are starting small and accepting yourself, connecting with others and the planet, finding joy in little things and being present.

Here are some simple things that you could try to increase your energy, feel more content and kick-start your day.

Exercise: It’s all about figuring out what form of physical activity that you personally enjoy and that will help push you to get out of bed. This could be going for a walk, doing some yoga in your living room, dancing while you eat your breakfast, anything!

Breakfast: They say that breakfast is the most important meal of the day, but you should also try and make it one of the most enjoyable. Indulging in a flavoursome breakfast can give your spirits an incredible lift.

Just like with choosing what kind of physical activity to do in the morning, what you eat for your morning meal is completely at your discretion.

Social start: The idea of meeting up with a pal for a coffee and a chin wag first thing in the morning may sound like a very strange notion, but that early social interaction could benefit you greatly.

According to a 2008 Gallop poll, Americans were recorded as being most happy when they spent approximately six to seven hours socialising a day.

However, when you head straight to work after waking up, spend eight or nine hours at your desk and then typically return back home in the evening exhausted from the day’s events, that leaves very little time to tend to your social life.

One of the pillars of ikigai is connecting with others and as such social interactions are pertinent.

Finding the time to have a small catch-up with someone who you care about could do wonders for your mood.

Even if you don’t have the time to actually sit down and partake in an in-depth conversation, sending someone a quick text to brighten their day could have the same effect.