This marker could help find heart attack patients most at risk

A new study's findings provide exciting clues as to why some patients are at higher risk after heart attack. 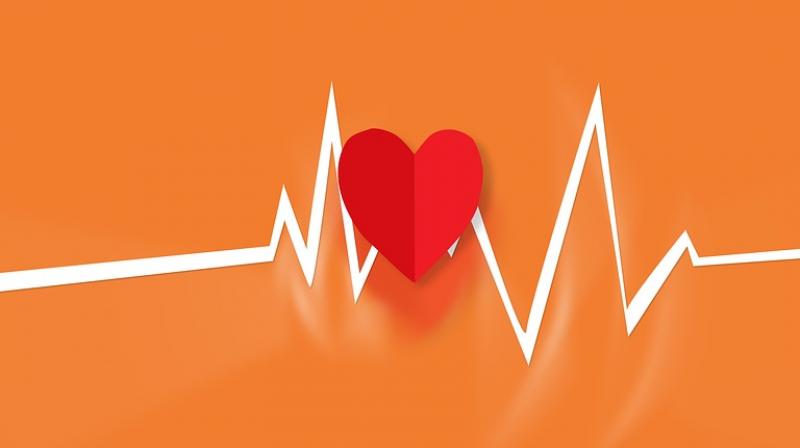 Washington: Researchers have found a new blood test that could help identify why some patients are at higher risk of cardiovascular disease risk after suffering a heart attack.

The research from University of Sheffield may help scientists to identify new targets for reducing the risk and eventually lead to more effective treatments.

During the study, the team of researchers, led by Professor Rob Storey analysed blood plasma samples from more than 4,300 patients with acute coronary syndrome as they were discharged from hospital.

They measured the maximum density of a clot and the time it took for the clot to break down - known as clot lysis time.

After adjustment for known clinical characteristics and risk factors, the study found that the patients with the longest clot lysis time had a 40 per cent increased risk of recurrent myocardial infarction or death due to cardiovascular disease.

Professor Storey said: "We have made huge strides over the last two decades in improving prognosis following heart attacks but there is still plenty of room for further improvement.

"Our findings provide exciting clues as to why some patients are at higher risk after heart attack and how we might address this with new treatments in the future."

Professor Storey added: "We now need to press ahead with exploring possibilities for tailoring treatment to an individual's risk following a heart attack and testing whether drugs that improve clot lysis time can reduce this risk."

The study appears in the European Heart Journal.