Life   Health  09 Jan 2018  People who worry too much about exercise may die early
Life, Health

People who worry too much about exercise may die early

The stress caused by worrying about exercise increases chances of a person dying in next 20 years by 70 percent. 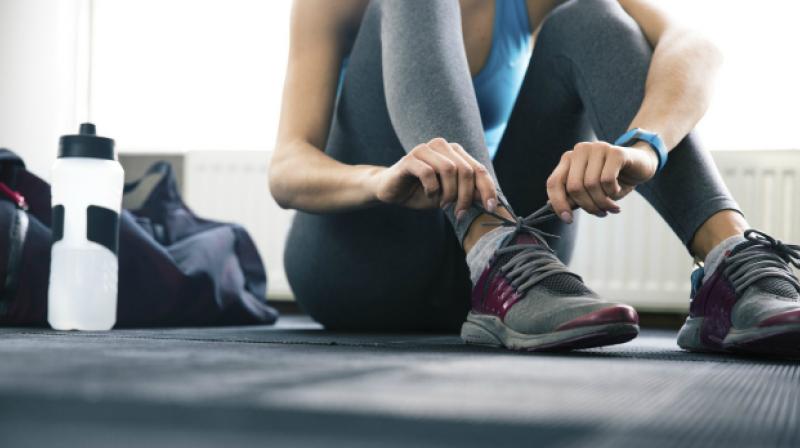 Having a healthy lifestyle involves incorporating a number of things in your fitness regime and developing habits that add to it. Regular exercise is essential for overall wellness, but taking undue stress because of it can actually turn out to be counterproductive.

A lot of people may have resolved to visit the gym while welcoming the New Year, but a psychologist warns that the guilt associated with not exercising may be killing people. Taking too much pressure about how much exercise you get can increase the risk of premature death by promoting unhealthy behaviour.

Worrying so much about exercise actually prevents people from working out rather than motivate them. It leads to a 70 percent rise in chances of an individual dying within the next 20 years.

People also take maximum stress about working out in the holiday season as they are concerned about eating too much on Christmas and how they look on the New Year. They even start drinking too much because of the stress they put themselves under.

Experts suggest the starting point for exercise is to stop thinking how much physical activity you are doing in comparison to others. A study suggested that hotel workers who were told they met exercise guidelines by cleaning did lose weight as they had lower blood pressure and body fat by believing that they were active.