Mothers can overcome postnatal depression by singing in groups

Those with moderate to severe symptoms of post-natal depression reported a much faster improvement. 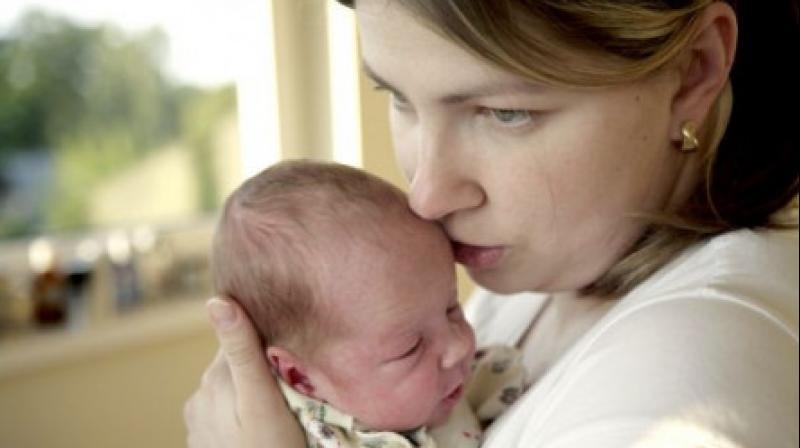 Researchers worked with 134 mothers to see if singing could help them reduce the symptoms of post-natal depression (Photo: AFP)

London: Mothers who sing in groups with their babies may overcome the symptoms of post-natal depression more quickly, a study suggests.

Researchers worked with 134 mothers to see if singing could help them reduce the symptoms of post-natal depression for 40 weeks after they gave birth.

Singing workshops saw the mothers learning lullabies and songs from around the world with their babies and creating new songs together about motherhood.

Those with moderate to severe symptoms of post-natal depression reported a much faster improvement than mothers in the usual care and play groups.

In the first six weeks, the singing group had already reported an average 35 per cent decrease in depressive symptoms, 'BBC News' reported.

"These results are really exciting as they suggest that something as simple as referring mothers to community activities could support their recovery," said Daisy Fancourt, from University College London in the UK.

"Post-natal depression is debilitating for mothers and their families, yet our research indicates that for some women something as accessible as singing with their baby could help to speed up recovery at one of the most vulnerable times of their lives," said Rosie Perkins, principal investigator of the study published in the British Journal of Psychiatry.