Results of study provide strongest evidence so far that higher educational attainment is associated with lower risk of Alzheimer's disease. 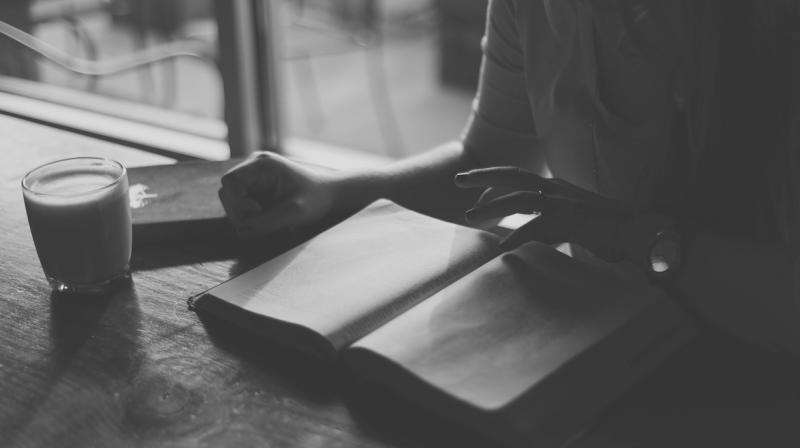 The researchers used the Mendelian randomisation approach to assess whether education and different lifestyle and vascular risk factors are associated with Alzheimer's disease.

Mendelian randomisation is a method that uses genetic information to make causal inferences between potential risk factors and disease.

The analysis included more than 900 genetic variants previously shown to be associated with the risk factors.

Comparisons of these genetic variants among 17,000 patients with Alzheimer's disease and 37,000 with healthy controls revealed a strong association for genetic variants that predict education.

"Our results provide the strongest evidence so far that higher educational attainment is associated with a lower risk of Alzheimer's disease. Therefore, improving education may substantially decrease the number of people developing this devastating disease," said Susanna C Larsson, from the Karolinska Institute.

According to the researchers, one possible explanation for this link is 'cognitive reserve', which refers to the ability to recruit and use alternative brain networks or structures not normally used in order to compensate for brain ageing. The study was published in the journal BMJ.