Just as healthcare providers discuss special car seats for safety, they should remind families of the hazards of benign-appearing furniture. 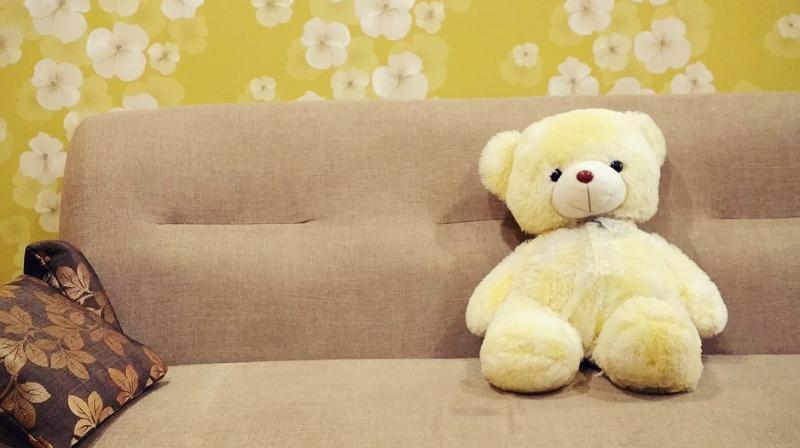 An estimated 2.3 million children younger than 5 were treated for sofa and bed related injuries in 2007-2016. (Photo: Pixabay)

“Parents, family members and caregivers need to be mindful of the risk of leaving an infant or child unattended on a bed or sofa, regardless of how soft the furniture appears or how far from the edge they place their child,” study co-author Dr. Viachaslau Bradko told Reuters Health by email.

“Just as healthcare providers discuss special car seats for safe transport of children, they should remind families of the hazards of benign-appearing furniture to an unattended child,” said Bradko, an orthopedic surgeon at Texas Children’s Hospital in Houston.

His team presented their findings on November 5 at the American Academy of Pediatrics annual conference in Orlando, Florida.

The researchers analyzed a decade of data on injuries treated in emergency rooms from the National Electronic Injury Surveillance System of the U.S. Consumer Product Safety Commission.

Sampling and analysis revealed an estimated 2.3 million children younger than 5 who were treated for sofa- and bed-related injuries in 2007-2016. That translates to a yearly average of 115.2 injuries per 10,000 kids in this age group in the general population.

The numbers place soft furniture falls well ahead of other causes of injury. The next most frequent cause, stair-related accidents, occurred at an average rate of 46.8 per 10,000 kids during the study period.

“We were surprised at how common these injuries were. In fact, we found they were three times more common than injuries from stairs,” Bradko said.

Infants younger than 12 months of age suffered a larger than average share of the soft-furniture injuries, accounting for 27.7 percent of the total. Those youngest patients were also more than twice as likely to need hospitalization.

Boys made up slightly more of the injured overall than girls, at 55 percent versus 45 percent, the study found. Soft tissue damage and lacerations were the most common types of injury and three in five children had injuries to the face and head.

If there is good news, it may be that few of these injuries - only 2.7 percent - required hospitalization. But the bad news is that these injuries appear to be getting more common. During the study period, bed- and sofa-related injuries increased nearly 17 percent overall.

“In reality, the numbers are even higher, as not all falls result in the child going to the emergency department,” said Dr. Jordan Taylor of the Stanford University School of Medicine in California, who was not involved in the research.

“As the authors mention, these falls don’t often result in hospitalization, but the cost implications for all the emergency department visits is significant. Education and prevention are likely the key to reversing this trend, though more studies looking deeper into the injury patterns could be helpful,” Taylor noted.