Air pollution harms your kidneys, too

The harmful toxins in polluted air increases the risk of developing chronic kidney disease and are now being considered as a major risk factor. 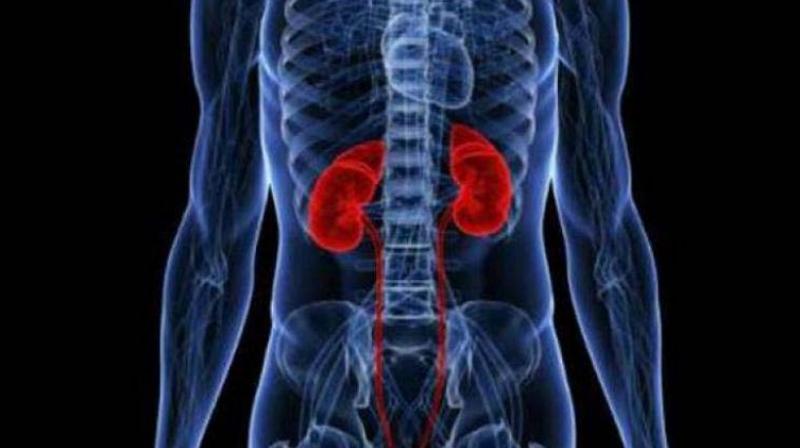 Kidneys which have a large volume of blood flowing through them are the first ones to sense the effect of particulate matter in the circulatory system.

The harmful toxins in polluted air increases the risk of developing chronic kidney disease and are now being considered as a major risk factor, according to the findings of a study published in PLOS ONE. Air pollution was earlier believed to be affecting only the lungs but in recent years, scientists have focused on other organs of the body which get affected due to particulate matter. Kidneys which have a large volume of blood flowing through them are the first ones to sense the effect of particulate matter in the circulatory system, explains Dr Nandkumar Madhekar, senior urologist at Sunshine Hospital.

Q1. How does air pollution increase the risk of developing chronic kidney disease?

Ans: The job of the kidney is that of filtration. When the body is exposed to toxins from environmental pollution, the filtration function gets affected. A recent study has found that air pollution can damage the kidney to such an extent that the kidneys cannot filter the blood properly. People are exposed to vehicular pollution and also occupational exposures where they are working in industries which are generating larger volumes of polluted outputs. Direct or indirect exposure over a prolonged period of time affects the functioning of the kidneys.

Q2. Does this mean that those who are travelling long distances every day and exposed to vehicular pollution will be severely affected?

Q3. How does the air pollution due to the smog impact the functioning of kidney as that is a major problem seen during the winter months?

Ans: Heavily polluted air contains heavy metals like lead, mercury and cadmium which are known to negatively affect the functioning of kidneys. These toxins are very similar to those found in cigarette smoke. A damaged or immunocompromised body will find that the functioning of the kidney is severely affected. But as there are no symptoms people do not walk in to the hospitals. We get maximum cases where the renal functioning is compromised or is in a very chronic stage.

Q4. Is there pressure on the kidneys as the lungs, heart and complete circulatory system are affected due to the air pollution?

Ans: Studies show the likelihood of developing membranous nephropathy, an immune disorder of the kidneys that can lead to kidney failure. Regions with high levels of fine particulate air pollution had the highest rates of membranous nephropathy leading to kidney failure. This was evaluated from a 11-year study. The effect on heart and lungs affects the blood circulation in the body and this is first sensed by the kidneys as it filters the blood.

Q5. Apart from air pollution, what are other factors which increase the risk of chronic kidney disease?

Ans: The other risk factors are diabetes, hypertension, renal stone disease and genetic anomalies. Mercury, lead and cadmium from food, water or industry have all been linked to the development of CKD. Mercury puts pregnant women and their unborn babies at risk. Smoking and second-hand smoke increases your risk of kidney disease. Exposure to tobacco smoke has also been linked to kidney and heart disease. Smoking also increases risk of bladder and kidney cancer.