Elderly with dementia at risk for inappropriate medications

Dementia is a syndrome characterized by deterioration in memory, thinking, behavior and daily functioning. 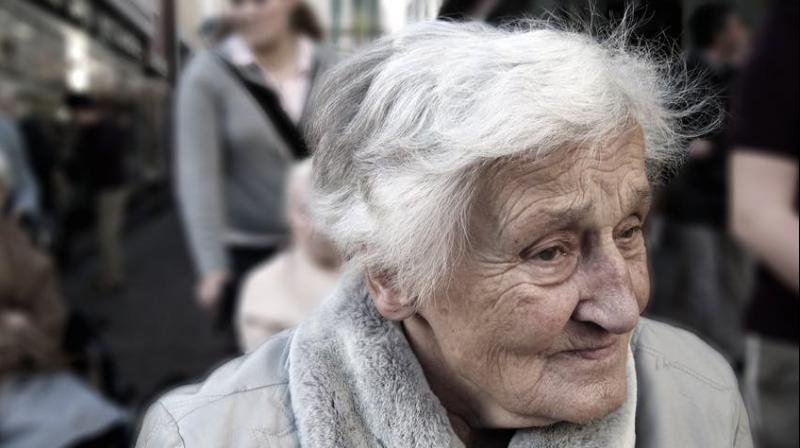 Dementia is a syndrome characterized by deterioration in memory, thinking, behavior and daily functioning. (Photo: Pixabay)

More than half of elderly patients with dementia are prescribed at least one potentially inappropriate medication, a recent study from eight European countries suggests.

Some medicines are not typically given to older patients because the potential side effects outweigh their clinical benefit and because there are often safer or more effective alternatives available.

Researchers who studied more than 2,000 people with dementia from England, Estonia, Finland, France, Germany, the Netherlands, Spain and Sweden found that 60 percent had been prescribed at least one potentially inappropriate drug, while over 25 percent had received at least two such medicines.

In particular, dementia patients aged 80 or older who were living in long-term care facilities were at higher risk of receiving two or more such potentially unsuitable medicines, according to Dr. Anna Renom-Guiteras of University Hospital Parc de Salut Mar in Barcelona, Spain and colleagues.

The prescription of two or more inappropriate medications was associated with a higher chance of at least one fall-related injury and at least one episode of hospitalization, the researchers reported in the journal Age and Ageing.

The study findings are drawn from interviews with patients and caregivers conducted between 2010 and 2012, and from medical records. Patients were either living in a long-term care facility or were receiving care at home but were at risk for needing institutional care in the coming six months.

Drugs were considered potentially inappropriate for the elderly if they appeared on a list published in 2015 by a team of European experts.

“This is an interesting and useful study which confirms what most dementia specialists have been aware of for a long time,” said Dr. Christopher Soosay, consultant psychiatrist at London-based Dementia Specialists LLP who wasn’t involved in the study.

The high rates of potentially inappropriate prescriptions in this study might be explained at least in part by the fact that the study included especially frail patients, study authors noted.

“Daily we see patents whose medications were ‘stacked’ over time; often by different physicians with one medication stacked on top of another without a careful look at whether these combinations are safe or appropriate,” said Dr. Gregory Mattingly, a psychiatrist and associate clinical professor at the Washington University School of Medicine in St. Louis, Missouri, who wasn’t involved in the study.

The most frequently prescribed potentially inappropriate drugs in the study were medicines for acid-related disorders and psycholeptics, including antipsychotics, which produce a calming effect but also affect mental function.

In about half of people with dementia, antipsychotic drugs do not work, according to the UK-based Alzheimer’s Society.

Unfortunately, due to the paucity of dementia specialists, dementia patients with challenging behavior tend to remain on potentially inappropriate medicines, Soosay added.

“Many of these medications are not only ill-advised but, as in the case of risperidone and other antipsychotics, have been repeatedly shown to increase mortality rates when used in dementia patients,” Mattingly said, noting that the study highlighted the need for cautious prescribing of the fewest possible medications when dealing with frail patients already facing cognitive challenges.

In 2008, an all-party parliamentary group on dementia in the UK concluded that the over-prescription of antipsychotics for dementia patients in institutions was a significant problem, despite the fact that these drugs result in limited benefit for people with dementia, particularly when prescribed for long periods, and despite the serious side-effects associated with their long-term use.

Dementia is a syndrome characterized by deterioration in memory, thinking, behavior and daily functioning.

Alzheimer’s disease is the most common cause of the syndrome in the 47 million people who suffer from dementia, according to the World Health Organization, which estimates there are nearly 10 million new cases every year.