Research shows that if a guy's testosterone levels drop in nine months after his partner gives birth he's at greater risk. 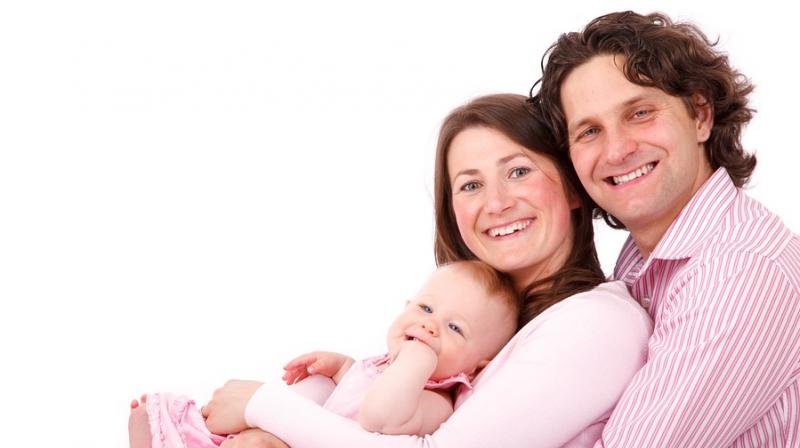 The research goes on to add that new fathers are at higher risk if their testosterone levels plummet in the nine months after their baby arrives. (Photo: Pixabay)

According to a new study, experts warn that new fathers should be watched for the signs of postnatal depression as well.

The research goes on to add that new fathers are at higher risk if their testosterone levels plummet in the nine months after their baby arrives.

High testosterone levels had the opposite effect.

The study states that dads whose hormone levels spike face higher risk of parenting stress and aggression towards their partners.

The lead author of the study, Dr Darby Saxbe from the University of Southern California said it is important to figure out how to support dads battling postnatal depression.

According to him, even though people associate postnatal depression with mum’s it can affect both as it is just a condition that might be linked to hormones and biology.

However, he did agree that scientists are still trying to figre out the biology of what makes dads tick.

According to Dr Saxbe, studies have shown that physical fitness and adequate sleep can improve both mood and help balance hormone levels.

In addition, both mums and dads should be aware of the signs of postpartum depression and be willing to seek support and care, as well as engage in talk therapy which can help dads – or mums – gain insight into their emotions and find better strategies for managing their moods.