Find out the study's surprising results. 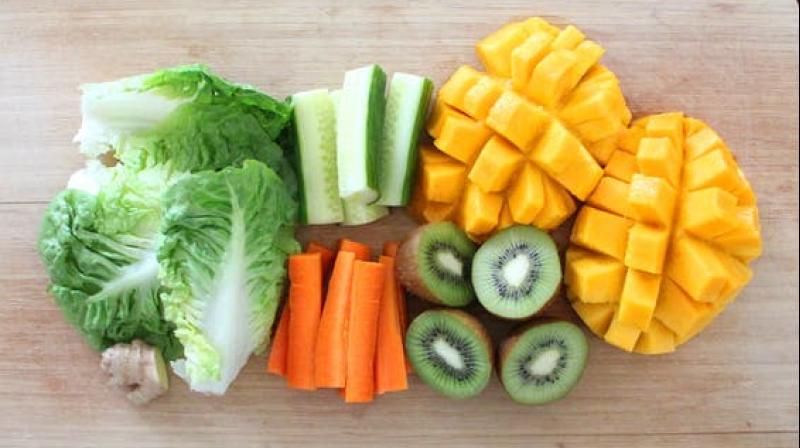 Low-fat diets are more harmful than we are aware of, according to a new study.

They were surprised to find the results showed that the lowest saturated fat consumption had a 13% higher risk of early death, while higher consumption of fats had a 23% lower chance of premature death. The study also linked saturated fat intake with lower risk of stroke.

Participants, who were monitored between 2003 and 2013, provided details about their food consumption and each person followed the diet "on average 7.4 years after enrolling in the study", the Metro reported.

They were then separated into categories, which was based on the amount of energy they got from certain food groups like carbohydrates, proteins and fats. With this information, the team assessed the consumption of each food group's associations with total mortality and cardiovascular disease.  5,796 deaths and 4,784 major cardiovascular disease events were documented during a follow-up, the report revealed.

"The current focus on promoting low-fat diets ignores the fact that most people’s diets in low and middle income countries are very high in carbohydrates, which seem to be linked to worse health outcomes," study author Dr Mahshid Dehghan told the Metro.

Replacing fats with carbohydrates like bread and rice may be the reason for this. Therefore, people do not receive the important nutrients the body needs. High consumption of carbohydrates put people at a 28% chance of premature death, the results also revealed.

However, researchers also warned against low carb diets. "The moderate intakes, of around 50-55% of energy, are likely to be more appropriate than either very high or very low carbohydrate intakes,” study author Dr Dehghan told the Metro.

The study’s findings, researchers say suggest global dietary guidelines should be reconsidered. "Loosening the restriction on total fat and saturated fat and imposing limits on carbohydrates when high to reduce intake to moderate levels would be optimal," Dr Andrew Mente told the Metro.

The study was originally published in The Lancet.