More than 3 cups of coffee per day can induce migraine

A beloved beverage all over the world, coffee comes with its own limitations. 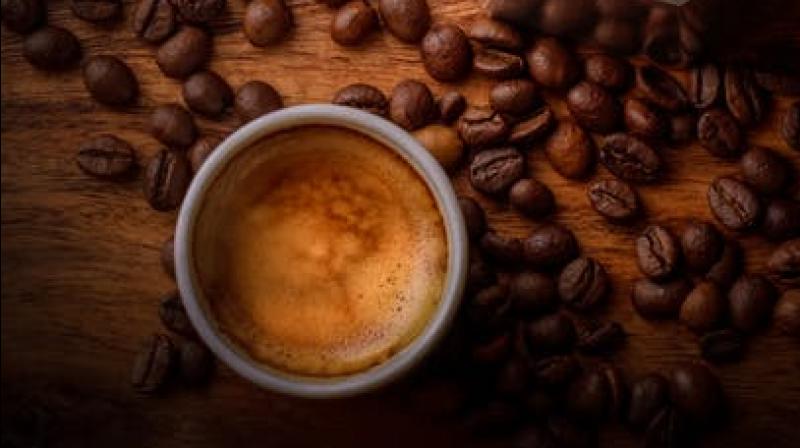 Sipping on coffee is like a drug to many- and this addiction has its consequences too. Read on to find out why you should not go beyond three servings per day:

Migraine. A disorder characterised by severe, recurrent headaches is often known to be relieved by coffee. However, when consumed in large amounts, caffeine, the primary component in coffee can trigger headaches instead of curing them.

The American Journal of Medicine published findings from a study where researchers concluded that a high daily intake of caffeine can increase the chances of inducing headaches on the same or next day. And the number that sprang up was 3: One or two cups did not in effectiveness cause episodic migraines, but three or more were linked with higher chances of causing the same.

“While some potential triggers - such as lack of sleep - may only increase migraine risk, the role of caffeine is particularly complex, because it may trigger an attack but may also help control symptoms, caffeine’s impact depends both on dose and on frequency,” said lead investigator Elizabeth Mostofsky from Harvard University.

For the study, 98 adults with episodic migraine filled electronic diaries reporting about their headaches twice a day for six weeks. The data was coupled with other lifestyle parameters, but the results were more or less consistent. Other factors with the potential to induce migraine were also considered ranging from medication use, sleep patterns, alcohol intake, activity levels, depressive symptoms, psychological stress, and menstrual cycles.

Amongst the things noted, participants gave a report on the total servings of tea, energy drinks, soda in addition to caffeinated coffee that they consumed. They also reported the occurrence, duration, intensity of headaches triggered and the medications taken for the same.

A self-matching analysis technique was used to establish a link between migraines caused on days with consumption of caffeine and migraines caused on days when the participant did not have any intake of caffeinated beverages. These findings were further correlated to migraine occurrences by days of the week, ruling out the differences between week day and week end habits. This technique also allowed for experimenting with different caffeine doses in beverages, as well as their preparation.

According to Mostofsky, “One serving of caffeine is typically defined as eight ounces or one cup of caffeinated coffee, six ounces of tea, a 12-ounce can of soda and a 2-ounce can of an energy drink.”

Considering the variations in the amount of caffeine present in each beverage, consistency is a tricky factor for this study."Those servings contain anywhere from 25 to 150 milligrams of caffeine, so we cannot quantify the amount of caffeine that is associated with heightened risk of migraine. However, in this self-matched analysis over only six weeks, each participant's choice and preparation of caffeinated beverages should be fairly consistent," Mostofsky added.

So, while coffee is your go-to beverage almost every day, beyond 3 cups can give you bouts of headache. Now you know when to stop!