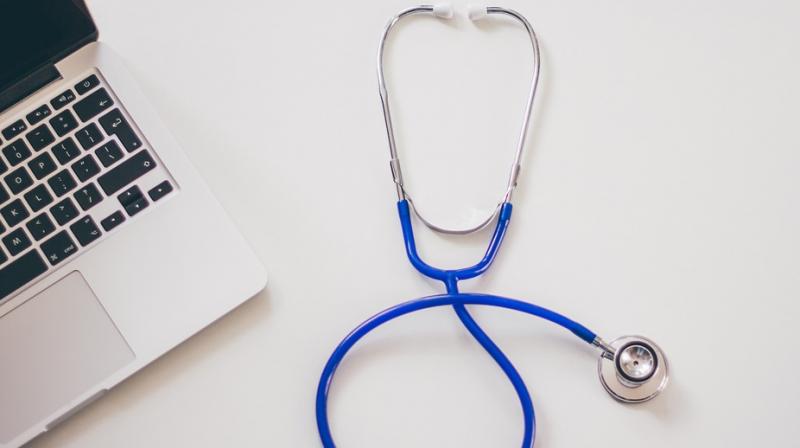 Washington: High vitamin D levels is linked to lower cholesterol in children, according to a study.

Moreover, hereditary factors that have previously been linked to serum vitamin D levels did not modify the observed association. More research is needed to uncover the reasons behind the inverse association of serum vitamin D with plasma lipid levels.

The new findings provide support for the importance of following recommendations for vitamin D intake, which vary from country to country.

The findings were reported in the Journal of Clinical Endocrinology and Metabolism.