Poor sleep could be reason for decreased work productivity

The study adds to further evidence that sleep is not wasted time. 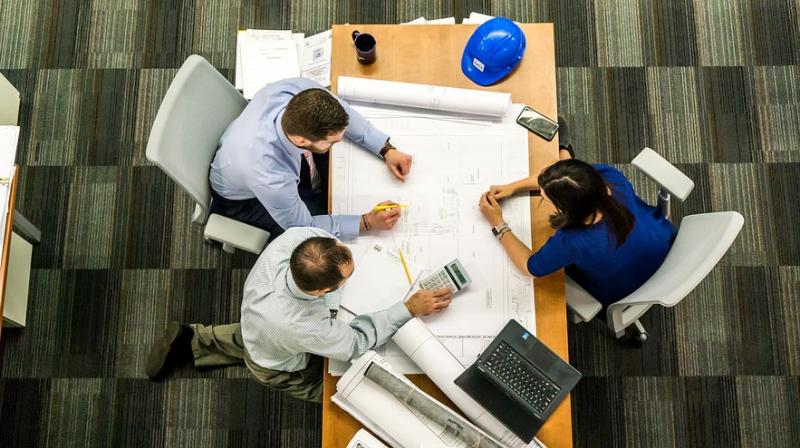 Washington: Most people struggle to justify the decrease in their workplace productivity. Sometimes, it is a hangover, sometimes less interesting work, sometimes personal reasons, or sometimes office politics. Now, scientists have given another reason that can be added to the list - poor quality of sleep.

According to a research conducted by the American Academy of Sleep Medicine, several sleep-related symptoms are associated with decreased work productivity.
This study evaluated whether people with certain sleep problems experienced more productivity loss than those without those problems.

Results showed that insomnia was the sleep problem that demonstrated the greatest impact on work productivity. Data analysis found that those with moderate-severe insomnia experienced more than double the productivity loss (107 percent more) compared to someone without insomnia.

"Many people believe that in order to get more done, they need to sacrifice sleep," said senior author Michael Grandner. "This study shows that, quite to the contrary, poor sleep is associated with lower productivity in general, and specifically across a wide range of areas."

The study utilised data from the Sleep and Healthy Activity, Diet, Environment, and Socialization (SHADES) study, including 1,007 adults between the ages of 22 and 60 years.

Work productivity was evaluated with the validated Well-being Assessment of Productivity (WBAP) tool, which included items assessing factors such as health, worries, depression/anxiety, and financial stress.

Participants reported how much sleep they usually get at night on weekdays or work days. Other assessment tools included the Insomnia Severity Index and Epworth Sleepiness Scale. Results were adjusted for age, sex, race/ethnicity, education, income, and work hours. "In a real-world sample of about 1,000 people, those who were sleeping less, and those who were not getting good quality sleep, were actually at a disadvantage when it comes to productivity," said lead author Robert Yang. "This is further evidence that sleep is not wasted time -- it's wisely invested time!"

According to the authors, the findings emphasised that sleep should be considered an important element in workplace health. The study appears in the journal Sleep and was presented at the 32nd annual meeting of the Associated Professional Sleep Societies LLC, SLEEP 2018.