It matters how you target cancer 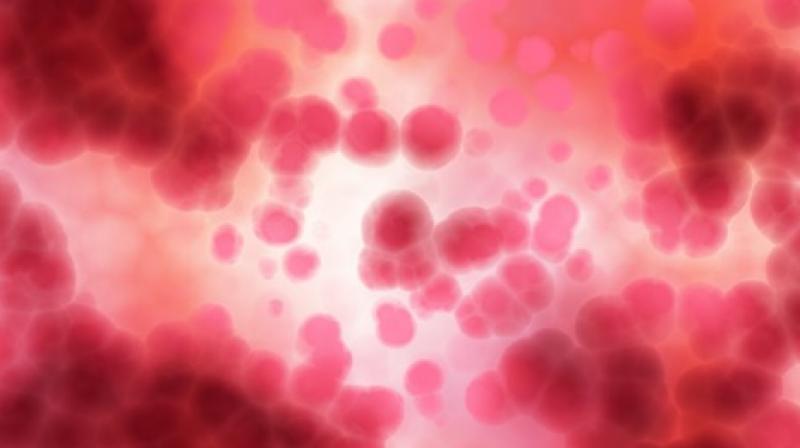 According to a study conducted by the Penn State, bioengineers may be able to use the unique mechanical properties of diseased cells, such as metastatic cancer cells, to help improve delivery of drug treatments to the targeted cells.

The cell membrane then wraps around the nanoparticle and ingests it. If enough of the nanoparticles and their drug cargo are ingested, the cancer cell will die.
The adhesive force of the lock and key is what drives the nanoparticle into the cell, said researcher Sulin Zhang. "It is almost universal that whenever there is a driving force for a process, there always is a resistive force," Zhang said. "Here, the driving force is biochemical -- the protein-protein interaction."

The resistive force is the mechanical energy cost required for the membrane to wrap around the nanoparticle. Until now, bioengineers only considered the driving force and designed nanoparticles to optimize the chemical interactions, a targeting strategy called 'chemotargeting.'

Zhang believed they should also take into account the mechanics of the cells to design nanoparticles to achieve enhanced targeting, which forms a new targeting strategy called 'mechanotargeting.'

"These two targeting strategies are complementary; you can combine chemotargeting and mechanotargeting to achieve the full potential of nanoparticle-based diagnostic and therapeutic agents," Zhang said. "The fact is that targeting efficiency requires a delicate balance between driving and resistive forces. For instance, if there are too many keys on the nanoparticle surface, even though these keys only weakly interact with the nonmatching locks on normal cells, these weak, off-target interactions may still provide enough adhesion energy for the nanoparticles to penetrate the cell membrane and kill the healthy cells."

On the other hand, if the adhesion energy is not high enough, the nanoparticle won't get into the cell. In the paper, Zhang and the team reported the results of experiments on cancer cells grown on hydrogels of variable stiffness. On soft hydrogels the cells remained cohesive and benign and experienced a nearly constant stress that limited the uptake of the nanoparticles.

The study appears in the journal Advanced Materials.