Does opioid use affect treatment for alcohol dependence? 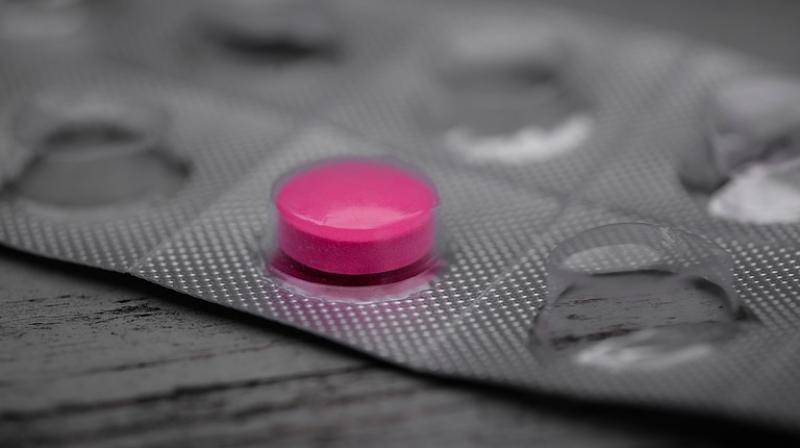 Washington: The use of opioid may affect treatment for alcohol dependence, finds a study.

In the research, individuals with alcohol dependence, who misused opioids and those who used cannabis and other drugs were more likely to drink heavily and frequently during and following treatment.

"This study provides evidence that we cannot ignore alcohol and other drug use when discussing potential impacts of the opioid epidemic," said lead author Dr. Katie Witkiewitz, of the University of New Mexico.

"Individuals who misuse opioids have poorer outcomes in multiple domains, and the current study identified a much higher risk of alcohol relapse among those with opioid misuse in alcohol treatment."

The study has been published in the journal Alcoholism: Clinical and Experimental Research.