Life   Health  08 Apr 2018  Cause and effect: the US opioid crisis explained
Life, Health

Cause and effect: the US opioid crisis explained

Find out how the opioid crisis is different from crack or heroin. 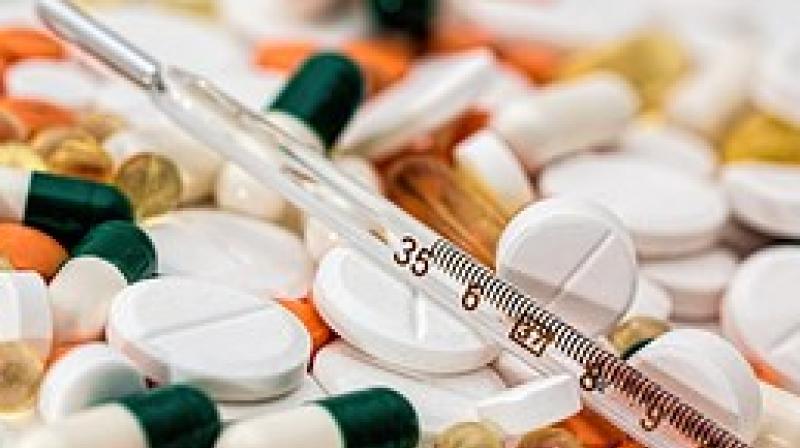 LEBANON, United States: The opioid epidemic ravaging the United States, and New Hampshire in particular, is born from subscription painkillers. How did it start? What do opioids do to the body? Is the crisis already past its worst?

Lisa Marsch, an expert in the prevention and treatment of substance-use disorders and a professor at the Dartmouth Geisel School of Medicine, answers these questions.

How is the opioid crisis different from crack or heroin?

"It was heavily driven by good intentions of physicians trying to manage pain... and pharmaceutical companies were just flooding the market place with lots of opioid options.

"It touches all sorts of people and socio-economic strata, but it has continued to be predominantly a white, non-hispanic phenomenon.

"In the 70s and 80s, the African American, black communities in the US were just wrecked from the crack and heroin epidemics, and ... for later generations, use of some of that type of drugs is highly stigmatized."

How do people get hooked on fentanyl?

Marsch examined 76 active fentanyl users. She says 80 percent of them were first introduced to opioids with pills, which usually a couple of years later morphed into heroin, and a couple of years after that, people moved onto fentanyl. "The part of your brain that is focused on survival is what opioids take over ... and your brain is telling you: this is part of what I need to survive."

Has the crisis already peaked?

National indicators do not point to an immediate improvement. "Saving lives, rapid Narcan distribution... That is just one piece of the many things that are needed," says Marsch of the powerful antidote to a drug overdose.

"We have been seeing more and more reports of home cultivation... you can take some key components and transport them. People literally report that they are making fentanyl in blenders in their homes.

"Carfentanyl has recently emerged from the scene, which is about 100 times more potent than fentanyl, so (an amount) the size of a grain of sand of carfentanyl can actually kill a person. It is intended tranquilize a very large animal."

"Because of its potency you can actually absorb it through your skin ... so if someone is trying to reverse an overdose on someone as emergency medical procedure, they could actually overdose themselves if they have contact with the drug."