By adopting the position of a human and following their gaze, dogs understand what the human could see and consequently know. 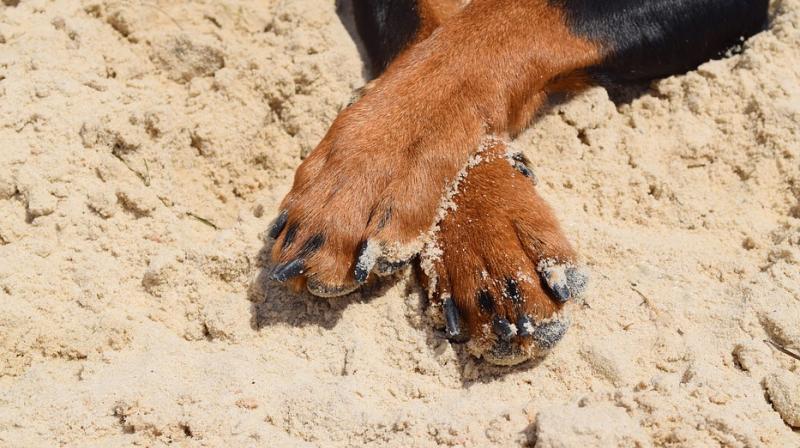 They found in about 70 per cent of the cases the dogs chose the container indicated by the Knower - and thus were able to successfully accomplish the test. (Photo: Pixabay)

London: Ever wondered how your pet dog knows exactly where the food is hidden? It is because they are capable of adopting human perspective to correctly interpret
cues and find food that they cannot see themselves, a new study has found.

By adopting the position of a human and following their gaze, dogs understand what the human could see and consequently know, researchers said. The so-called Theory of Mind describes the ability in humans to understand mental states in other humans such as emotions, intentions, knowledge, beliefs and desires, said researchers from Messerli Research Institute in Austria.

This ability develops in humans within the first four or five years of life while it is usually denied in animals, researchers said. Researchers conducted the so-called Guesser-Knower paradigm - a standard test in research into the attribution of knowledge to others. This experiment involves two persons, a "Knower" who hides food, invisibly for the dog, in one of several food containers or knows where somebody else has hidden it, and a "Guesser".

The Guesser has either not been in the room or covered her eyes during the hiding of the food. A non-transparent wall blocks the animals' view of the food being hidden. After that, the two humans become informants by pointing to different food containers. The Knower always points to the baited container and the Guesser to another one. All containers smell of food.

They found in about 70 per cent of the cases the dogs chose the container indicated by the Knower - and thus were able to successfully accomplish the test. This result was independent of the position of the food container, the person acting as the Knower and where the Guesser was looking. "To get the food, the dogs have to understand who
knows the hiding place (Knower) and who does not and can, therefore, only guess (Guesser)," said Ludwig Huber from Messerli Research Institute.

"They must identify the informant they can rely on if they have to decide for one food container," Huber said. The study was published in the journal Animal Cognition.