The news comes months after a doctor and family member of the twins pleaded from Gaza that they be allowed to go abroad for the surgery. 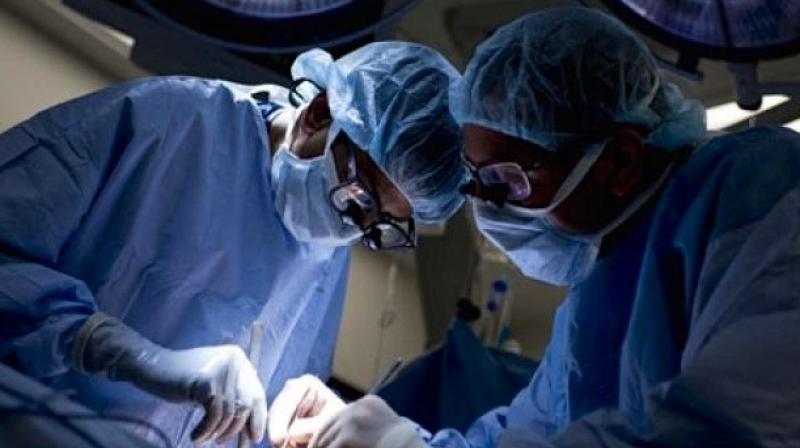 Riyadh: Conjoined twin girls born in the blockaded Palestinian enclave of the Gaza Strip were separated in "successful" surgery in Riyadh Monday (Jan 8), the state-run Saudi Press Agency said in a statement.

Dr Abdullah bin Abdulaziz Al-Rabiah, who headed the team that operated on three-month-old Farah and Haneen at the King Abdullah Specialist Children's Hospital, "affirmed the success of the separation surgery", SPA said.

The operation began on Monday morning, and involved nine stages of anaesthesia and the separation of multiple organs, including the liver, as well as restoring organs in Haneen.

The news comes months after a doctor and family member of the twins pleaded from Gaza that they be allowed to go abroad for the complex surgery.

Allam Abu Hamda, head of the neonatal unit at Gaza's Shifa Hospital, told AFP in October the girls were born joined at the stomach and pelvis and that the complicated condition could not be dealt with in the enclave.

Israel has maintained a blockade of the enclave for a decade, citing security fears over Gaza's Islamist rulers Hamas.

Conjoined twins who share key organs have a low chance of survival.

Farah and Haneen, whose condition Abu Hamda said was stable, have one shared leg but separate hearts and lungs.

In 2010, conjoined twins from Gaza were transferred to Saudi Arabia for surgery to separate them, but doctors in Riyadh said their condition was too delicate to operate and they died.