Bariatric surgery during adolescence may help in later life 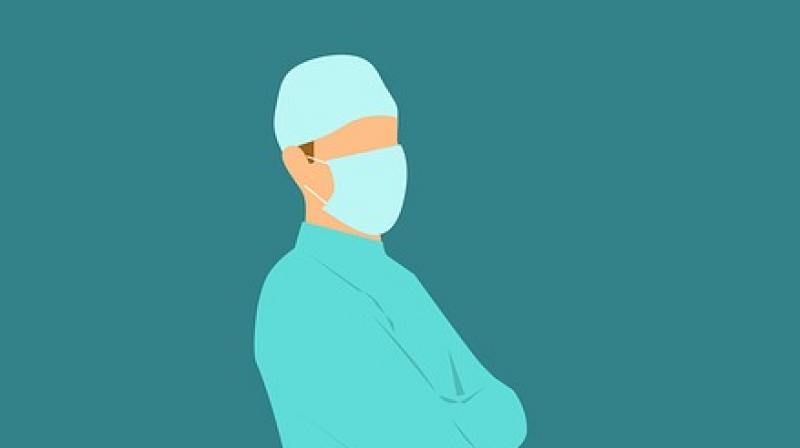 However, three years post-surgery only 5 percent of study participants had three or more risk factors; representing significant reduction in the overall likelihood of developing cardiovascular disease later in life. Marc P. Michalsky, MD, surgical director of the Center for Healthy Weight and Nutrition at Nationwide Children's, is the lead author of the latest Teen-LABS publication.

The study demonstrated bariatric surgery performed during adolescence may provide unique benefits later in life by altering the probability of the future development of adverse cardiovascular events, including the development and progression of impaired glucose metabolism, atherosclerosis, heart failure and stroke.

Three years post-surgery, the study showed a reduction in cardiovascular disease risk factors is associated not only with weight loss, but also with age at the time of surgery, pre-operative body mass index (BMI), sex and race. Specifically, increased weight loss, female sex and younger age at time of surgery serve to predict a higher probability of risk factor resolution.

Younger participants were more likely to resolve dyslipidemia compared to older patients, while females were more likely than males to demonstrate improvements in elevated blood pressure. "Although relationships between change in cardiovascular disease risk factors and postoperative weight reduction were not unexpected, we learned younger patients at time of surgery were more likely to experience dyslipidemia remission and normalization of high sensitivity C-reactive protein (a marker of inflammation), suggesting there may be advantages to undergoing bariatric surgery earlier, even among adolescents," said Dr. Michalsky.

The findings have been published in the journal Pediatrics.