Medications commonly used to treat pain, like gabapentinoids such as gabapentin, pregabilin and opiates, double risk of obesity. 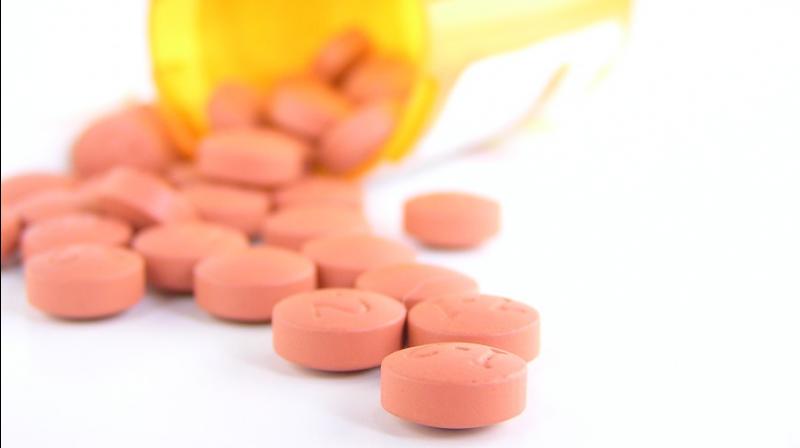 London: Regular use of commonly prescribed painkillers may double the risk of developing obesity and cause sleep deprivation, a study has warned.

Over the past 10 years, there has been a large increase in the prescription of medications such as opioids and some antidepressants for chronic pain management.

Researchers from Newcastle University in the UK unveiled the serious impact of these medications and highlighted the need to reduce their use.

The findings, published in the journal PLOS ONE, show that medications commonly used to treat pain, like gabapentinoids such as gabapentin, pregabilin and opiates, doubled the risk of obesity and were associated with poor sleep.

Scientists assessed the cardio-metabolic health, the inter-relationship between metabolic and cardiovascular disease - in more than 133,000 participants from the UK Biobank.

Conditions that can require the use of this treatment include migraine, diabetic neuropathy and chronic lower back pain.

In 2016, 24 million opiates prescriptions were issued in the UK, exactly double the amount of 2006. Two years ago, 11,000 patients were admitted to hospital due to an opiate overdose.

The study shows that people on opiates and cardio- metabolic drugs reported 95 per cent rates of obesity, 82 per cent 'very high' waist circumference and 63 per cent hypertension, as opposed to those on cardio-metabolic drugs only.

The results suggest that chronic pain medications should be prescribed for shorter periods of time to limit serious health complications.

"In the last two decades there has been a significant increase in the number of people being prescribed both opioid and non-opioid medications to treat chronic pain," said Sophie Cassidy, research associate at Newcastle University.

"However, this is the largest study looking at the links between commonly prescribed painkillers and cardio-metabolic health," said Cassidy.

"We already know that opiates are dependency-forming but this study also found patients taking opiates have the worst health. Obesity rates are much higher and the patients reported sleeping poorly," she said.

Opioids are recognised as being among the most dangerous prescription painkillers because they are addictive which can lead to them being abused. Patients can require continuous use of the drugs to feel normal and avoid symptoms of withdrawal.

In the last decade, the number prescribed has doubled and long-term use has become increasingly controversial as the medication causes sleep disorders, daytime sedation and accidental overdose.