Researchers now want to study how the combination of breast milk and probiotics affects the gut health of premature babies. 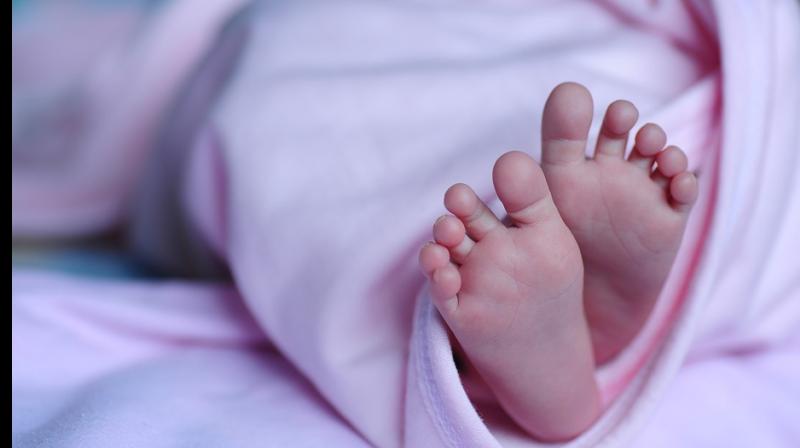 Washington: New mothers, please take note! A new study has found that breastfeeding babies who receive probiotic supplements for three weeks improve have better gut health, which protects the baby from diabetes and some cancers.

The study is the first to show that a combination of breast milk and a probiotic organism can lead to lasting changes in the gut microbiome, said lead author Mark Underwood. "Even though we stopped giving the probiotic on day 28 of life, the particular organisms we gave stayed in their fecal community out to 60 days and even longer," he added.

The researchers explained B. infantis would pair well with the sugars in breastmilk to shape the gut microbiota. Disruption of the microbiota, particularly early in life, may increase risk for many diseases both inside and outside the gut, including diabetes, allergies and asthma, irritable bowel syndrome, and some cancers, says Underwood.

According to the University of California, Davis breast milk may help sustain those colonies in the long run, say researchers. The team recruited 66 breastfeeding mothers.

In the first group, 34 mothers fed their newborns a three-week course of Bifidobacterium longum subspecies infantis EVC001, a probiotic supplement. In the other group, the mothers did not administer probiotics.

Analyses of fecal samples from the infants, collected during the first 60 days of life, revealed stark differences. The findings indicated that Genetic sequencing, PCR analysis and mass spectrometry revealed larger populations of B. infantis, which improves gut health was present in newborns who received supplementation than in the infants who did not.

Those colonies persisted for at least 30 days after the end of supplementation, suggesting that the changes were durable, say the researchers. The researchers' next plan is to study how the combination of breast milk and probiotics affects the gut health of premature babies, who are at increased risk of dysbiosis.