Zika virus can cause glaucoma in infants

This is the first known incidence of glaucoma in an infant with the Zika virus. 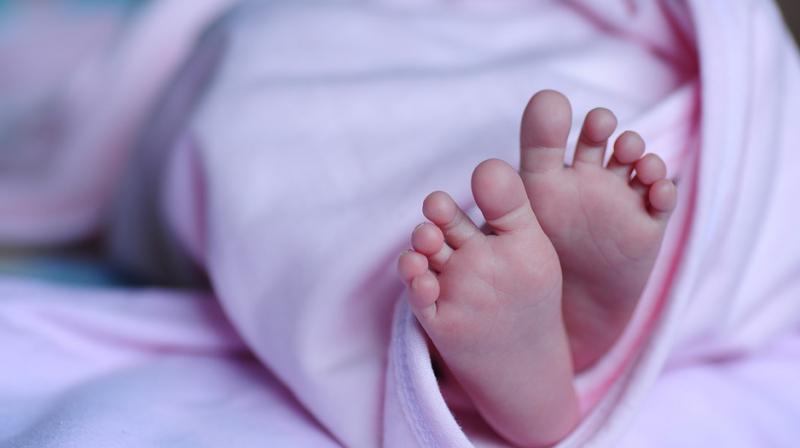 While no signs of glaucoma were present at the time of birth, the infant developed swelling, pain, and tearing in the right eye. (Photo: Pixabay)

Washington D.C.: A team of researchers has found that Zika virus during gestation can cause glaucoma-- permanent damage to the optic nerve and blindness-- in infants.

Exposure to the Zika virus during pregnancy causes birth defects of the central nervous system, including microcephaly-- abnormal smallness of the head, a congenital condition associated with incomplete brain development. Brazilian and Yale School of Public Health researchers had reported early during the microcephaly epidemic that the virus also causes severe lesions in the retina - the posterior portion of the eye.

"We identified the first case where Zika virus appears to have affected the development of the anterior chamber or front portion of the eye during gestation and caused glaucoma after birth," said co-author of the study Albert Icksang Ko, professor at the Yale School of Public Health.

However, until now, there has been no evidence that Zika causes glaucoma. While conducting their investigations of the microcephaly epidemic in Salvador in Northeast Brazil, the researchers identified a three-month-old boy, who was exposed to Zika virus during gestation.

While no signs of glaucoma were present at the time of birth, the infant developed swelling, pain, and tearing in the right eye. The research team diagnosed glaucoma as the cause of symptoms and together with local ophthalmologists, performed a trabeculectomy, an operation that successfully alleviated the pressure within the eye.

While this is the first known incidence of glaucoma in an infant with the Zika virus, clinicians treating patients with Zika should be aware that glaucoma is another serious symptom of the disease that should be monitored, said the investigators.

Additional research is needed to determine if glaucoma in infants with Zika is caused by indirect or direct exposure to the virus, either during gestation or postpartum. The study has been published in the journal Ophthalmology.