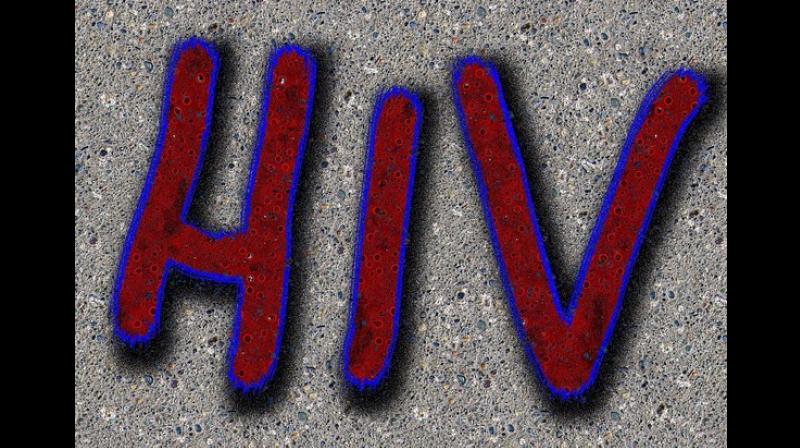 Healthcare practitioners should be aware of the increased risk for premature and early menopause in their female patients living with HIV. (Photo: ANI)

Washington: While advancements in the medical field have ensured a longer life expectancy for women detected HIV+, it, however, has exposed them to the risk of entering menopause transition early -- three years younger than the general population.

Yes, the average age of HIV+ women has shortened to 48 years from 50-52. The finding was published in Menopause, the journal of The North American Menopause Society (NAMS).

Newly diagnosed HIV-positive patients who adhere to the latest therapy protocols are expected to live into their mid-70s or longer. That means these patients are now faced with ageing issues that affect sexual and reproductive health, including menopause.

Previous studies have shown that women living with HIV are at an increased risk of early (age between 40 and 45 y) and premature (age <40 y) menopause (also known as primary ovarian insufficiency).

However, this study from Canada is the first known study to determine the average age of menopause for HIV patients, the prevalence of early menopause (between 40 and 45 y) and premature menopause (before 40 y), and other correlates influencing age at menopause.

This population additionally had higher rates of early menopause and premature menopause. In addition, lower education and hepatitis C coinfections were also shown to influence the risk of early menopause, with other possible modifying factors including marital status and region of birth.

Because menopause is associated with changes in mood, sexual function, reduced quality of life, and increased the risk of developing other comorbidities such as heart disease and osteoporosis, a woman's increased risk of early menopause has implications for healthcare practitioners planning their care.

"Healthcare practitioners should be aware of the increased risk for premature and early menopause in their female patients living with HIV in order to provide appropriate counseling and management, given the known increased risk for potential adverse long-term health consequences associated with early estrogen deprivation," said Dr. Stephanie Faubion, NAMS medical director.