GFF was set up to help poor countries change way they finance health to encourage long-term investment in policies that can save lives. 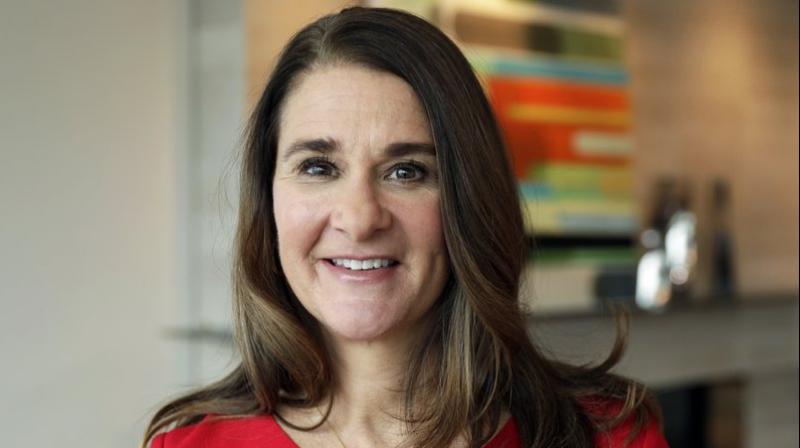 Its focus is on high-impact interventions like access to contraception, maternity services and newborn and childhood nutrition. (Photo: AP)

London: Millions of women and babies could avoid untimely deaths if international donors step up to replenish a global health fund so it can expand to 50 countries, the philanthropist Melinda Gates said on Tuesday.

The co-chair of the multi-billion-dollar Bill & Melinda Gates Foundation told Reuters she and her husband see the Global Financing Facility (GFF), a fund aimed specifically at maternal, newborn and child health, as an investment in “human capital” that will swiftly show meaningful, measurable results.

After putting in a tentative $75 million of support for the GFF when it was first set up in 2015, the Gates Foundation will this week commit another $200 million at a replenishment meeting in Norway “because we are seeing it work,” Melinda Gates said.

“If you invest in people - that is, in the human capital - you’re going to get amazing growth in your country,” Melinda Gates said in a telephone interview ahead of the GFF’s replenishment meeting.

The GFF, led by the World Bank, was set up to help poor countries change the way they finance health to encourage long-term investment in policies that can save lives.

Its focus is on high-impact interventions like access to contraception, maternity services and newborn and childhood nutrition. Global health experts say these areas are often underfunded, leading to the deaths of more than five million women and children every year from preventable causes.

The GFF is currently working with governments in 27 poor and developing countries, and wants to extend its reach to a further 23 countries with the highest rates of preventable deaths of women, children and adolescents by 2050.

A study published last month in the journal BMJ Global Health found that if the GFF were able to raise $2 billion in replenishment funds, it could expand to 50 countries. This would potentially save up to 35 million lives by reducing rates of maternal mortality, stillbirth, neonatal death and under-five mortality.

Melinda Gates said she had been struck by the way the fund engages governments and policymakers in recipient countries and secures their buy-in for long-term health plans.

She gave an example of Cameroon, where she said the government had as a result of working with the GFF promised to increase the share of the budget it spends on health to 20 percent over the next three years from 8 percent previously.

“That’s exactly what this mechanism has driven them to do. And that’s what Bill (Gates) and I like about it - it’s forcing countries to have a really unified plan, and to say let’s ... keep investing in our health system.”