Sleep-deprivation similar to being drunk: study

This phenomenon suggests that regions of patients' brains were dozing, causing mental lapses, while the rest of the brain was awake. 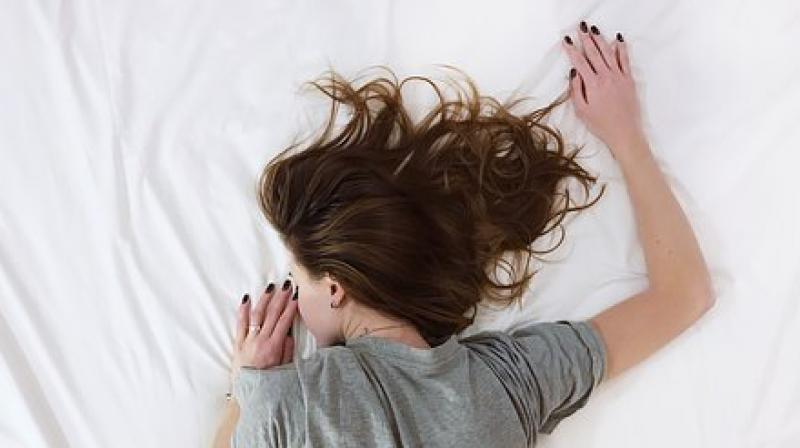 This phenomenon suggests that regions of patients' brains were dozing, causing mental lapses, while the rest of the brain was awake. (Photo: Pixabay)

Lack of adequate sleep exerts a similar influence on our brain as drinking too much, a study has found.

Sleep deprivation disrupts brain cells' ability to communicate with each other, leading to mental lapses that affect memory and visual perception, according to the study published in the journal Nature Medicine.

"We discovered that starving the body of sleep also robs neurons of the ability to function properly," said Itzhak Fried, from the University of California, Los Angeles (UCLA) in the US.

"This paves the way for cognitive lapses in how we perceive and react to the world around us," said Fried.

"Severe fatigue exerts a similar influence on the brain to drinking too much. Yet no legal or medical standards exist for identifying overtired drivers on the road the same way we target drunk drivers," said Fried.

Researchers tested 12 epileptic patients who had electrodes implanted in their brains in order to pinpoint the origin of their seizures prior to surgery.

The team asked the patients to categorise a variety of images as fast as possible while their electrodes recorded the firing of nearly 1,500 single brain cells across the group in real time.

The scientists zeroed in on the temporal lobe, which regulates visual perception and memory.

"We were fascinated to observe how sleep deprivation dampened brain cell activity," said lead author of the study Yuval Nir, from the Tel-Aviv University in Israel.

"Unlike the usual rapid reaction, the neurons responded slowly, fired more weakly and their transmissions dragged on longer than usual," said Nir.

Lack of sleep interfered with the neurons' ability to encode information and translate visual input into conscious thought.

The same phenomenon can occur when a sleep-deprived driver notices a pedestrian stepping in front of his car.

"The very act of seeing the pedestrian slows down in the driver's over-tired brain," he noted.

"It takes longer for his brain to register what he is perceiving," Nir said.

The researchers also discovered that slow brain waves accompanied sluggish cellular activity in the same regions of the patients' brains.

"This phenomenon suggests that select regions of the patients' brains were dozing, causing mental lapses, while the rest of the brain was awake and running as usual," said Fried.