Diets high in protein are known to encourage weight loss but adhering to them can be difficult. 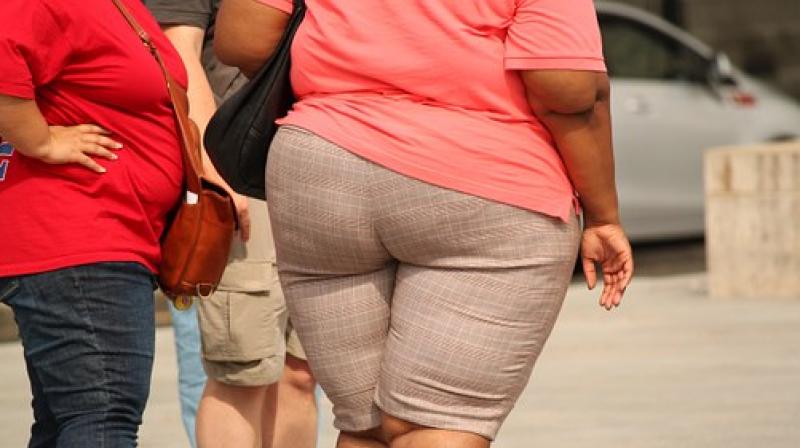 Although high protein diets have been shown to be satisfying and to promote weight loss, they can be hard to maintain. (Photo: Pixabay)

A diet rich in proteins may help prevent and treat obesity by reducing food intake, a study suggests.

A component of dietary protein, phenylalanine, can suppress appetite by affecting the release of appetite- regulating hormones in the gut, according to researchers at Imperial College London in the UK

Although high protein diets have been shown to be satisfying and to promote weight loss, they can be hard to maintain and may lead to other health problems in the long- term, researchers said.

Phenylalanine is an amino acid produced in the gut when protein is digested and has previously been shown to affect the release of gut hormones that reduce appetite in rodents.

However, it was unclear exactly how the amino acid was causing this release and whether other systems were involved in phenylalanines appetite suppressing effects.

To investigate the effects of phenylalanine on appetite and gut hormone release, Professor Kevin Murphy and colleagues at Imperial College London examined the effect of the amino acid on food intake and brain activity in areas known to be involved in appetite regulation.

Mice were given phenylalanine, either orally or rectally, to assess the effects on different parts of the gut.

Food intake was monitored at regular intervals over 24 hours and the amount of activity in brain areas associated with appetite regulation was also assessed.

Both oral and rectal phenylalanine reduced food intake of the mice and increased activation in a brain area known to be involved in regulating appetite, researchers said.

After rectal administration, even an amount of phenylalanine 10 times lower than would be eaten daily on a high protein diet, resulted in reduced food intake and activated the appetite regulating centres in the brain.

These data suggest that phenylalanine may reduce appetite through different pathways in the upper and lower gut.

Although unknown whether phenylalanine has the same effects on human appetite, this research indicates that the amino acid may have an important role in regulating food intake that could be used to treat obesity.

"Understanding how food is detected in the gut may help to identify ways of treating or preventing obesity. The next step is to establish whether phenylalanine can drive similar appetite reducing effects in humans," said Mariana Norton, PhD student at Imperial.

"Diets high in protein are known to encourage weight loss but adhering to them can be difficult. Identifying the mechanisms that sense the protein may allow us to use drugs or functional foods to hijack appetite regulation, and treat obesity," said Norton, who conducted the study.