Changing the diet after the diagnosis to add more fibre was also linked with survival benefits. 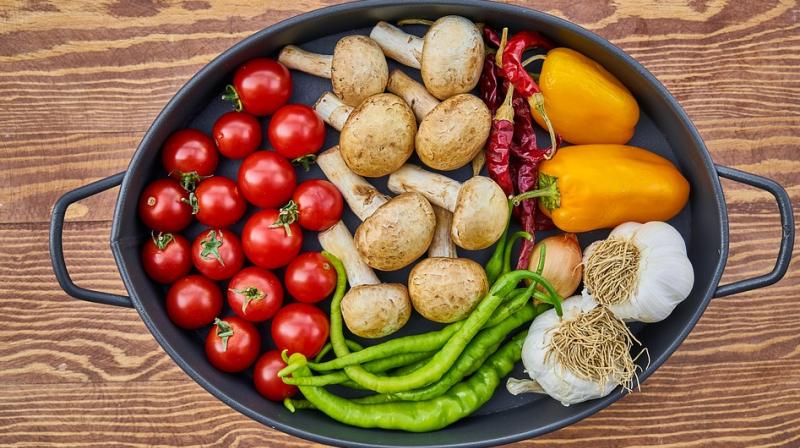 People who eat a high-fibre diet or increase their fibre intake after a colon cancer diagnosis may be less likely to die of these tumours than individuals who don’t consume much fibre, a recent study suggests.

“This seems to be independent of the amount of fibre eaten before diagnosis,” Chan said by email.

Chan and colleagues examined data on 1,575 adults diagnosed with colon cancer who completed diet surveys detailing how much fibre they ate. They followed half of the participants for at least 8 years. During that period, 773 people died, including 174 who died of colon and rectal tumours.

Changing the diet after the diagnosis to add more fibre was also linked with survival benefits. Each additional five grams of fibre people added to their diets after a colorectal cancer diagnosis was associated with 18 percent lower odds of death from colorectal cancer during the study, as well as 14 percent lower mortality from all causes of death.

The type of fibre mattered, however.

“It appears that cereal fibre and foods high in whole grains seem to be associated with the lowest risk of dying from colorectal cancer,” Chan said.

Vegetable fibre wasn’t linked to a meaningful reduction in deaths from colon cancer, but each extra 5 grams a day was associated with 17 percent lower chances of death from all causes.

Fruit fibre, meanwhile, didn’t appear to lower death from cancer or other causes.

The study wasn’t a controlled experiment designed to prove whether or how fibre intake might influence the odds of death from colon cancer, researchers note.

The most important risk factors for colorectal cancer are family history, personal history of polyps/cancer, certain diseases such as ulcerative colitis, and not getting screened, noted Dr. Samantha Hendren, a researcher at the University of Michigan in Ann Arbor who wasn’t involved in the study.

“Lifestyle can also influence risk,” Hendren said by email. “However, diet is only one component of lifestyle risk. Not smoking, being normal weight, and taking aspirin are all associated with lower colorectal cancer risk.”

Even though diet is only one piece of the puzzle, it’s possible that fibre may have beneficial effects on metabolism that may protect against cancer, Hendren added. It’s not clear why patients who already have colorectal tumours would live longer by eating more fibre at that point, however.

Still, eating high fibre foods can lower the risk of getting colorectal cancer or tying from the tumours, noted Nour Makarem, a researcher at Columbia University in New York who wasn’t involved in the study.

“Therefore, consuming a healthy diet that is high in whole grain foods (e.g. brown rice, oatmeal, whole grain cereals or whole wheat bread) and other fibre sources such as fruits and vegetables may protect from colorectal cancer and also improves outcomes and reduces risk of death among colorectal cancer survivors,” Makarem said