Life   Health  07 Oct 2018  Here are the reasons causing more people to struggle with anxiety than ever before
Life, Health

Many people have scared themselves into worrying about having serious conditions based on symptoms that are general and vague. 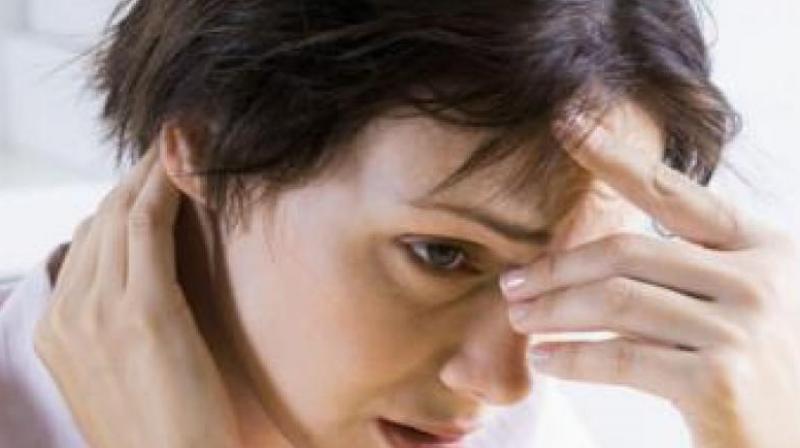 A higher pressure to look perfect is one more factor which is fuelling anxiety (Photo: AFP)

While the world becomes more aware about mental health, anxiety is one condition that many young people are facing than ever before. Research found that about 40 per cent people said they feel they have anxiety and most of them are worried about their health with money, appearance, age and career being other leading causes.

Psychologists explain that being connected via smartphones almost all the time makes it hard to switch off and let the brain rest. People feel lonely despite being in contact with many others through technology as meaningful interactions with those we love and value are lacking.

While people are more aware about their health thanks to information available online, it can also raise anxiety regarding the same. Many people have scared themselves into worrying about having serious conditions based on symptoms that are general and vague until tests are conducted.

A higher pressure to look perfect is one more factor which is fueling anxiety at a time of celebrity culture where normal people become icons based on looks.