According to researchers, fat shaming by doctors is stressful for patients and actually cause them to delay health care seeking. 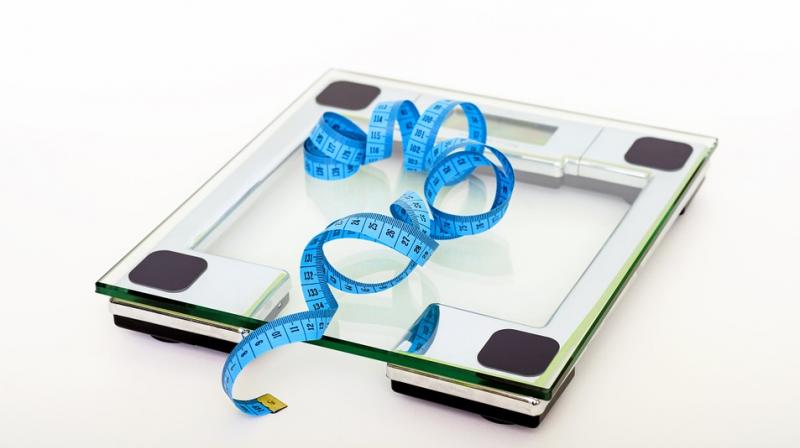 Washington: Discrimination at the doctor's office based on the size and negative stereotypes of overweight people can take a toll on a patient's physical health and mental well-being, a study has found.

"Disrespectful treatment and medical fat shaming, in an attempt to motivate people to change their behaviour, is stressful and can cause patients to delay health care seeking or avoid interacting with providers," said Joan Chrisler, a professor of psychology at Connecticut College in the US Sizeism can also have an effect on how doctors medically treat patients, as overweight people are often excluded from medical research based on assumptions about their health status, meaning the standard dosage for drugs may not be appropriate for larger body sizes, Chrisler said.

Studies have shown frequent under-dosing of overweight patients who were prescribed antibiotics and chemotherapy, she added.

"Recommending different treatments for patients with the same condition based on their weight is unethical and a form of malpractice," Chrisler said.

In some cases, providers might not take fat patients' complaints seriously or might assume that their weight is the cause of any symptoms they experience, Chrisler added.

"Thus, they could jump to conclusions or fail to run appropriate tests, which results in misdiagnosis," she said.

In one study of over 300 autopsy reports, obese patients were 1.65 times more likely than others to have significant undiagnosed medical conditions (eg endocarditis, ischemic bowel disease or lung carcinoma), indicating misdiagnosis or inadequate access to health care.

"Implicit attitudes might be experienced by patients as microaggressions - for example, a provider's apparent reluctance to touch a fat patient, or a headshake, wince or 'tsk' while noting the patient's weight in the chart," she said.

"Microaggressions are stressful over time and can contribute to the felt experience of stigmatisation," she added.

Chrisler argued that there is no research that has shown exactly how much weight is too much.

Other predictors of illness, such as genetics, diet, stress and poverty, also play a role, yet being fat often leads to the assumption that a person is unhealthy, she said.

Fat shaming on social media has become prevalent and weight is the most common reason children are bullied in school with 85 per cent of surveyed adolescents reportedly seeing overweight classmates teased in gym class, researchers said.

"Stigmatisation of obese individuals poses serious risks to their psychological health," they said.

"Research demonstrates that weight stigma leads to psychological stress, which can lead to poor physical and psychological health outcomes for obese people," they added.