Researchers discover what could help fight the flu

A team at Washington University School of Medicine in St Louis conducted the study. 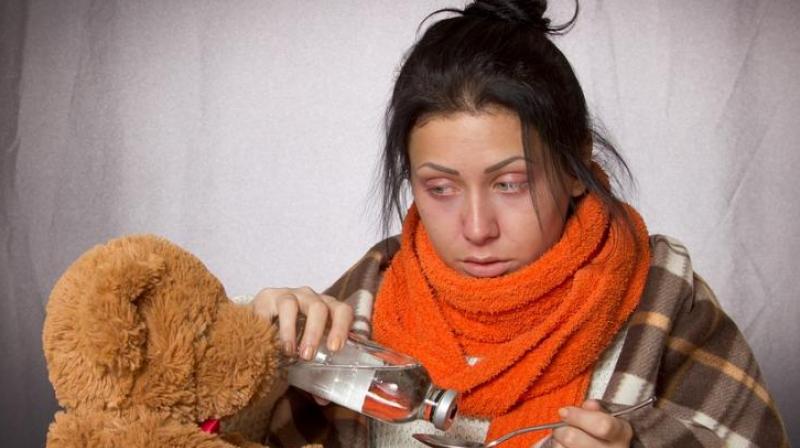 A research team may have found a natural compound that couple help in the battle against severe flu infections.

The compound, found in tea, berries and red wine is known to hold protective properties, according to the Daily Mail. It can help fight infections by regulating the immune system.

Together with a certain gut microbe, the flavonoids found in these items works to fight off the infections.

"Flavonoids are common in our diets, so an important implication of our study is that it's possible flavonoids work with gut microbes to protect us from flu and other viral infections. Obviously, we need to learn more, but our results are intriguing, Dr Ashley Steed, a pediatrician from St Louis Children's Hospital in Missouri is quoted as saying by the Daily Mail.

Tests with mice showed that the "mechanism boosted the immune system" and prevented the lung tissue from being harmed. However, researchers explain this does not mean that one could not contact the flu. But their findings do shed light on why people who contract the infection have different reactions.

The team at Washington University School of Medicine in St Louis said their findings are important because flu vaccines are not always effective.

The study was originally published in the journal Science.