The wonders frequent sauna could do!

Frequent sauna bathing is associated with a reduced risk of stroke. 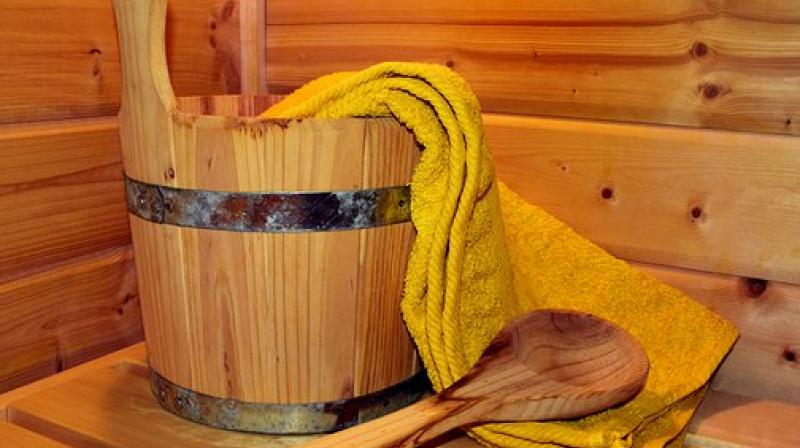 Frequent sauna bathing is associated with a reduced risk of stroke. (Photo: Pixabay)

Who knew frequent sauna bathing can do much more than just beautifying and cleansing the skin.

According to the University of Eastern Finland-led study, frequent sauna bathing is associated with a reduced risk of stroke.

Stroke is one of the leading causes of disability worldwide, placing a heavy human and economic burden on societies. The reduced risk associated with sauna bathing was found by a team of scientists from various universities.

In a recent experimental study, the same group of scientists also showed that sauna bathing has acute effects on the stiffness of the arterial wall, hence influencing blood pressure and cardiac function parameters.

The findings are based on the population-based Kuopio Ischaemic Heart Disease Risk Factor (KIHD) study and involved 1,628 men and women aged 53 to 74 years living in the eastern part of Finland.

The strength of association was similar in men and women.

Previous results from the KIHD study at the University of Eastern Finland have shown that frequent sauna bathing also significantly reduces the risk of cardiovascular and all-cause mortality.

According to the researchers, mechanisms driving the association of sauna bathing with reduced stroke may include a reduction in blood pressure, stimulation of immune system, a positive impact on the autonomic nervous system, and an improved cardiovascular function.

The study appears in the journal Neurology.