Most people who use marijuana say it's soothing and therapeutic. 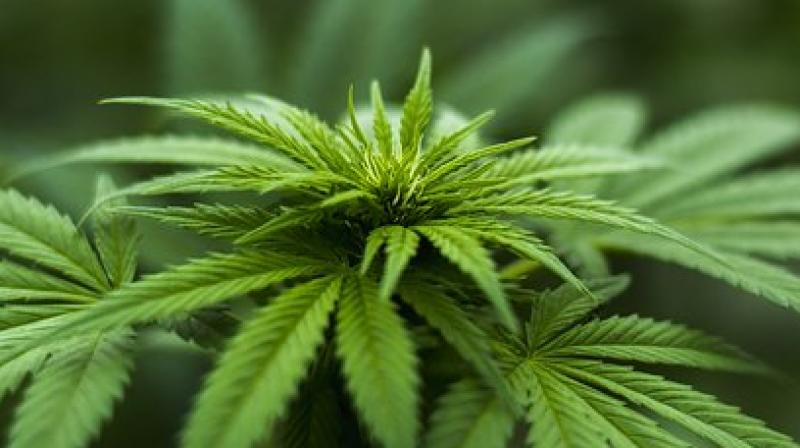 The condition shows up without warning and those afflicted start to vomit violently and continuously, sometimes up to five times an hour. (Photo: Pixabay)

Herb lovers, we have some bad news for you!

Most people who use marijuana say it's soothing and therapeutic, however of late a terrifying illness associated with it has popped up, and it may make you kick the butt forever.

Cannabinoid hyperemesis syndrome, or CHS, is the condition when heavy or long-term users of cannabis suffer from severe abdominal pain while going on a bout of vomiting.

And that's not even the worst thing, the condition shows up without warning and those afflicted start to vomit violently and continuously, sometimes up to five times an hour.

This cycle can last up to 2 days.

However, sufferers have found relief after taking hot baths or showers, but there is no scientific reasoning for this yet.

48-year-old Chalfonte LeNee Queen who suffered from the illness told NPR, "I've screamed out for death. I've cried out for my mom, who's been dead for 20 years, mentally not realizing she can't come to me."

The mysterious disease popped up after marijuana was legalised in certain states in the United States of America.

“Essentially, patients who use marijuana very frequently for long periods of time—usually at least six months, probably most of them have been using for several years—develop sort of intractable abdominal pain and vomiting that sort of comes and goes over the course of days to weeks,” Dr. Kennon Heard, a professor of emergency medicine and medical toxicology and pharmacology at the University of Colorado School of Medicine, told WBUR.

The condition was recognised by doctors just a decade ago, however the rise in CHS has put doctors on high alert.

There isn't a lot of research done on the condition, however according to a study cannabis users would develop CHS if they consumed marijuana three to five times per day.

So to all the herb-lovers out there: Tone it down or you'll have to give it up forever.