Chemotherapy may cause women to grow new eggs

A therapy commonly used to target Hodgkin's lymphoma appears to increase the number of non-growing eggs in women's ovaries. 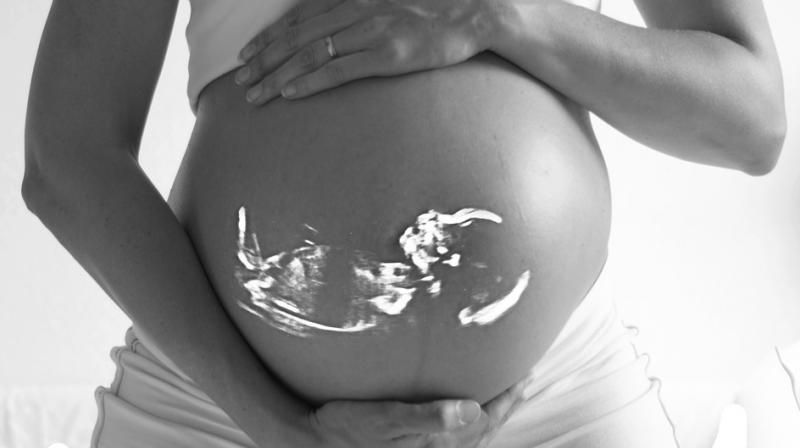 A common chemotherapy drug combination may have more young eggs in their ovaries afterwards. (Photo: Pixabay)

London: Women treated with a common chemotherapy drug combination may have more young eggs in their ovaries afterwards, a new study has found. The study indicates that a therapy commonly used to target Hodgkin's lymphoma appears to increase the number of non-growing eggs in women's ovaries.

Scientists from the University of Edinburgh in the UK analysed samples of ovary tissue donated by 14 women who had undergone chemotherapy, and from 12 healthy women.
They found that the ovaries from eight of the cancer patients, who had been treated with a drug combination known as ABVD, had a much greater incidence of immature, or
non-growing, eggs compared with tissue from women who had received a different chemotherapy, or from healthy women of a similar age.

The ovary tissue was seen to be in healthy condition, appearing similar to tissue from young women's ovaries. If further research can reveal the mechanism by which
treatment with ABVD results in increased production of eggs, this would aid understanding of how women might be able to produce more eggs during their lifetime, which was until recently thought to be impossible, researchers said.

Future studies will examine the separate impact of each of the four drugs that combine to make ABVD - known as adriamycin, bleomycin, vinblastine and dacarbazine - to better understand the biological mechanisms involved. "This study involves only a few patients, but its findings were consistent and its outcome may be significant and far-reaching. We need to know more about how this drug combination acts on the ovaries, and the implications of this," said lead researcher Evelyn Telfer, professor at
University of Edinburgh. The study was published in the journal Human Reproduction.