New study sheds light on how patients' children are affected by the treatment. 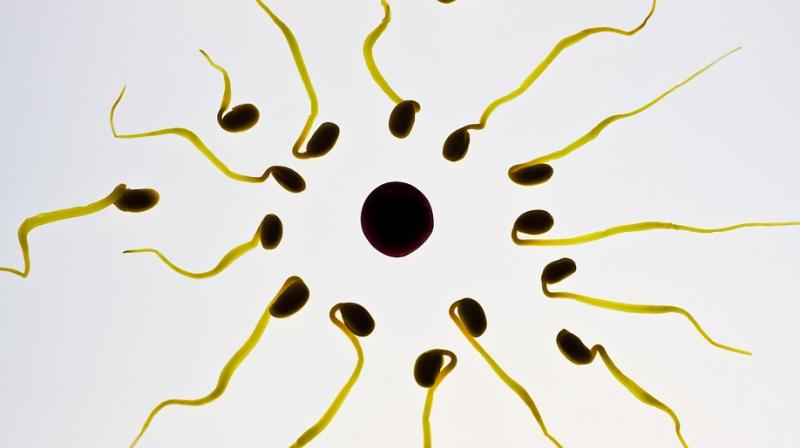 Chemotherapy could damage the chance of patients' children of having a baby, according to a report by the Daily Mail.

Female patients who have chemotherapy face hardship when it trying to have a baby.

That is why a lot of women freeze their eggs before undergoing the treatment.

However, it was previously thought that the treatment did not affect those patients who were naturally able to have a child.

To investigate the affect of patients' children, researchers from the University of Utah in Salt Lake City studied data from the Utah Population Database.

The surprising data revealed children born to women who have had chemotherapy have 72% fewer children of their own than the general population.

However, researchers point out the study needs to be carried out on a much larger scale to back up the findings.

"This is an archival study with a young population. There might be an effect but we plan to repeat this study in 10 years when our study population is 29 and further along in their reproductive years," lead researcher Dr Biren Patel told the Daily Mail. Adding, "They are only 19 years old right now. It is important to not over-call the results yet. More work needs to be done."

The findings were presented to the American Society for Reproductive Medicine in San Antonio.