Vegans at higher risk of experiencing stroke compared to meat-eaters 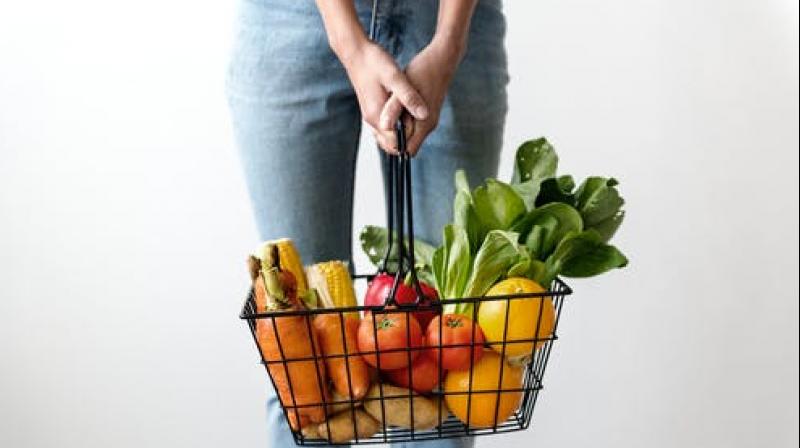 A recent study on vegetarian, pescatarian and vegan diets has shown both the benefits (like lowered risk of heart disease) and risks (like chances of having stroke) that are associated with them. While the reasons for having a stroke aren’t exactly clear, it’s possible that low levels of certain vitamins might be one of the causes. Today, plant-based diets have become extremely popular, especially among people showing concern about their health and the environment in general.

A lot of researches in the past have shown that adopting a plant-based diet has resulted in decreased inflammation, reduced chances of developing cancer and heart disease. A diet low on meat can also help in preventing chronic inflammation.

But, people who go vegan also need to be cautious about getting vital nutrients like vitamin B12, choline, omega-3 fatty acids among others, since these are prominently found in eggs, fish and dairy. They might need fortified products and supplements since they are off animal products.

While vegetarians and vegans are at a considerably low risk of developing heart disease, the same isn’t the case when it comes to stroke risks. In fact, compared to meat-eaters, they had a 20 per cent greater risk of having a stroke. According to the study, the increased chances of strokes can be associated with lower levels of vitamin B12 and circulating cholesterol. However, the study focused on people from UK. In most of the low-income countries, it remains to seen if the results are applicable, since most of the people follow a vegetarian diet.

On a whole, going for a plant-based diet has numerous health benefits, but some amount of meat can also be beneficial. Like the study showed, pescatarians didn’t face major stroke risks compared to vegetarians and vegans.