The medications for high blood pressure contained N-nitrosodimethylamine (NDMA), which potentially causes cancer through long-term use. 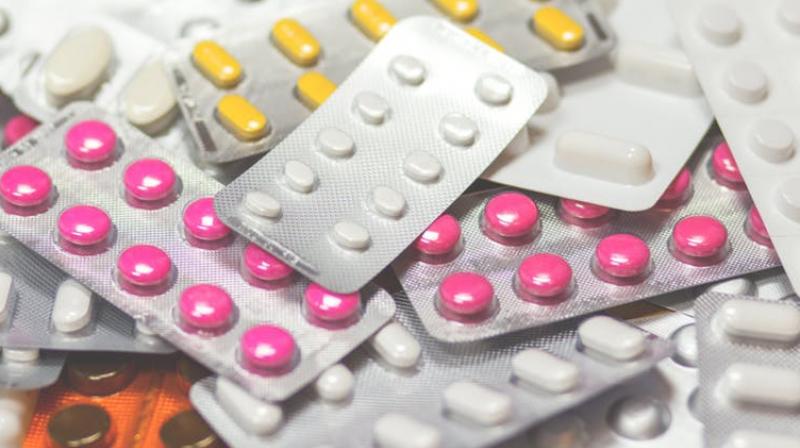 Two more Chinese drugmakers have announced that a blood-pressure medication they exported to Taiwan contained a potentially cancer-causing impurity, a month after the same problem at another Chinese manufacturer prompted a global recall.

Tianyu Pharm and Rundu Pharma said batches of valsartan, an active ingredient widely used in medications for high blood pressure and congestive heart failure, contained N-nitrosodimethylamine (NDMA), which is believed to potentially cause cancer through long-term use.

Tianyu Pharm made its announcement in a statement on Monday to the Shenzhen exchange, where both companies are listed, while Rundu admitted the same in an exchange statement on last Friday.

Shares of both companies plunged by the maximum daily limit of 10 per cent today.

Last month Europe's medical regulator issued an alert over supplies of valsartan produced by another company, Shanghai-listed Huahai Pharmaceutical, followed about a week later by a similar notice from the US Food and Drug Administration.

Huahai has since launched a global recall.

Tianyu Pharm said the problem was caught before its valsartan was distributed to end-users in Taiwan, while Rundu Pharma said its products made it onto the island's market but would be recalled.

China's government is struggling to shore up public confidence in the pharmaceutical sector following the revelation last month that a major Chinese manufacturer of rabies vaccines was found to have fabricated records and was ordered to cease production.

The government has said the suspect rabies vaccines did not enter the market, but the case has provoked unusually strong outrage online from consumers fed up with recurring product-safety scandals, particularly in the drug sector.