Isthmocele: A growing concern in India

Here is all you need to know 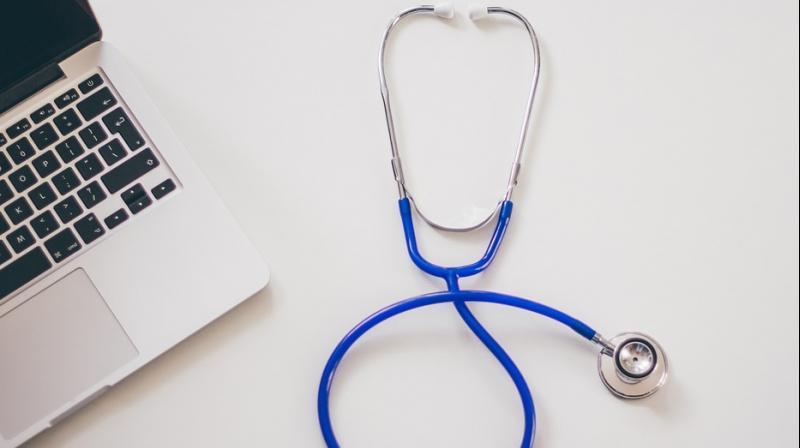 New Delhi: With the increase in the number of c-section cases in India, Isthmocele is no more a rare occurrence. Also known as caesarean scar defect, Isthmocele appears as a fluid-filled, pouch-like abnormality in the anterior uterine wall at the site of a prior cesarean section.

Symptoms include postmenstrual bleeding, pelvic pain, or secondary infertility, and ectopic scar pregnancy. However, lack of awareness regarding the same is adding to the complications further.

Accordingto Dr. Nikita Trehan, Sunrise Hospital, New Delhi, she has been treating approximately two-three cases of Isthmocele every month. Women with multiple Cesarean are at a higher risk of having Isthmocele in comparison to those who only had one c-section.

"We have treated around 30 cases in last one year. Most of the cases are from North India and prevalence is reported up to 15-20 percent but could be even higher since all cases are not reported or remain undiagnosed," she said.

Dr Trehan added that it's due to the position of the fluid-filled, pouch-like abnormality at the uterine isthmus, that the condition is commonly known as Isthmocele.

It is also called cesarean scar defect as the problem can occur at the endocervical canal or in the area in the lower uterine section. According to her, laparoscopic repair of uterine Isthmocele is definitely a successful way of improving symptoms and thereby will be improving the fertility. The thickness of Isthmocele also determines the surgical approach towards it.

"There are some of the cases where Isthmocele are not diagnosed properly. And this, in turn, leads to symptoms being uncorrected for a prolonged period of time,"said Dr Shuchita Singh, Sunrise Hospital, New Delhi.

Dr Singh added that no one deserves open surgeries when it can be done laparoscopically. In safe hands, even extremely difficult cases can be managed by laparoscopy today.