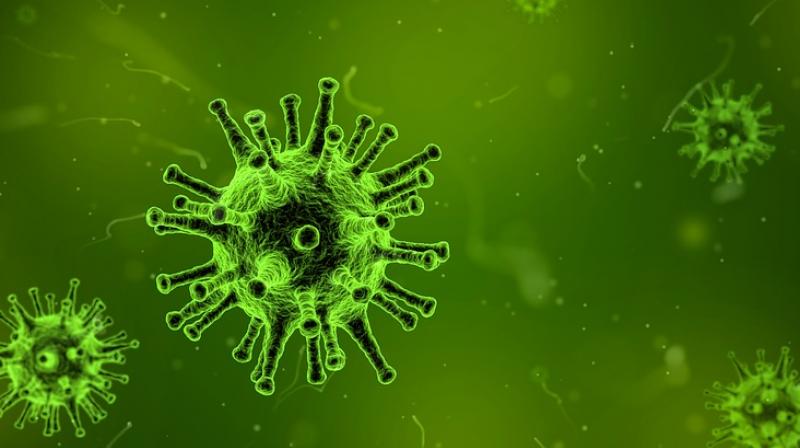 Washington: A new study has concluded that bacteria can sense amino acids and regulate their metabolism in response to the available nutrients.

Researchers at the University of Leicester said that gathering knowledge about such bacteria could help in the development of drugs and antibiotics to combat a range of diseases, including tuberculosis.

They have identified functions of a specific protein (Kinase G) that allow groups of bacteria such as Mycobacterium tuberculosis to detect amino acids in their surroundings, allowing the bacteria.

This protein is found in a large and important group of bacteria that includes the causative agent of tuberculosis in humans, as well as bacteria important for food and antibiotic production. The research identified the types of nutrients that can be sensed (aspartate and glutamate) as well as the sensor protein that recognises the nutrients.

This understanding of how bacteria detect and respond to amino acids in their local environment provides useful information to scientists in terms of understanding how bacteria function and how drugs could target specific proteins.

"Serine threonine protein kinases are found in all organisms, from humans to bacteria, but they are less well understood in bacteria. The findings represent one of the first instances in bacteria where it has been possible to identify the stimuli that trigger signaling," said a lead researcher Helen O'Hare.

"A bacterial pathogen can 'taste' the same amino acids that humans can. The sensor has a similar structure to human glutamate receptors but the way the information is transmitted into the bacterial cell is different and involves a different set of proteins, unlike signaling systems that have been studied previously," she added.

The team was able to work out which proteins helped bacteria sense nutrients by deleting specific genes for signaling proteins from a bacterial genome. With the genes removed, they found that this disrupted the ability of the bacteria to sense nutrients, confirming the function of the genes.

"Our findings have broader significance for other Actinobacterial pathogens, such as non-tuberculous Mycobacteria, as well as Actinobacteria used to produce billions of dollars of amino acids and antibiotics every year," O'Hare added.

Financial support for the research was provided by the Department of Biotechnology, Ministry of Science and Technology, Government of India, the Commonwealth Scholarship Commission and the Medical Research Council.

The study appears in the mBio journal.