They call the new device FerriTag. 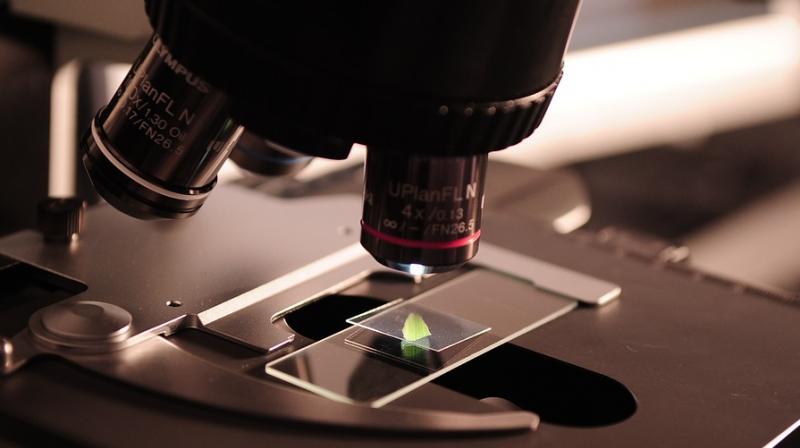 Washington: A team of scientists at the University of Warwick have produced a new method of microscopy to help view proteins under human cells.

These scientists have procured a tagging device named FerriTag, which uses a protein shell used to contain iron cells in human bodies. This device uses electron microscopy to allow proteins to be viewed at a precise scale.

This device is useful in enabling the cell to tag itself without causing any unnecessary harm by placing it from outside the cell. The team experimented on clathrin-coated pits and narrowed down the location of the protein in the pit and on the inside of the cell's surface.

Dr Stephen Royle, Associate Professor and Senior Cancer Research UK Fellow at Warwick Medical School said: "Proteins do almost all of the jobs in cells that scientists want to study. We can learn a lot about how proteins work by simply watching them under the microscope. But we need to know their precise location."

Tagging is a widely used phenomenon in science. However they have established drawbacks; some are not precise enough, or they don't work on single proteins. To overcome this Dr Royle's lab created a new genetically encoded tag and fused it with a fluorescent protein.

Dr Royale added, "When Ferritin is fused to a protein, we end up with a mush. So, we altered Ferritin so that it could be attached to the protein of interest by using a drug. This meant that we could put the FerriTag onto the protein we want to image in a few seconds."

This study appears in the journal- Nature Communications.