Recent advances in technology have made it possible to create a therapy that is suited to target an individual's tumour. 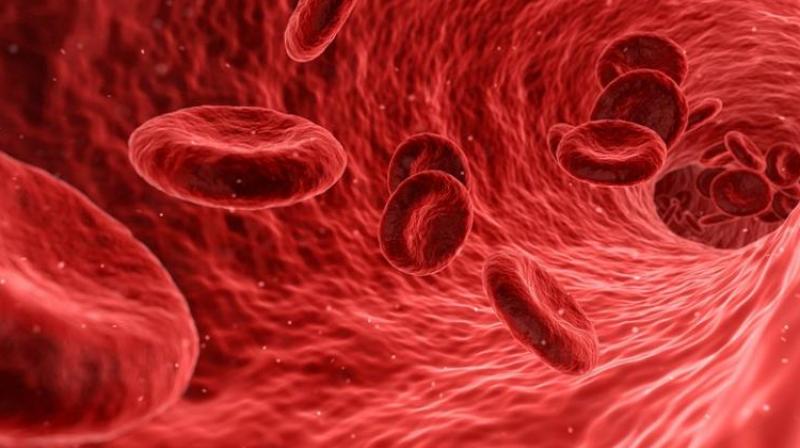 The vaccines also triggered an immune response to tumour cells, they said, although this does not necessarily equate to a cure. These are the first drug trials in humans with personalised vaccines directed at neoantigens -- molecules, caused by DNA mutations, found in cancer cells. The results of both were published in the journal Nature.

Neoantigens do not appear in normal cells of the human body, making them an ideal target for cancer therapy. Conventional treatments such as chemotherapy kill healthy cells as well as sick ones, with severe side-effects for patients. "The vaccine was shown to be feasible, safe and consistently immunogenic (producing an immune response) in all patients vaccinated," study co-author Patrick Ott of the Dana-Farber Cancer Institute in Boston said of the first vaccine, dubbed NeoVax.

Unlike a traditional vaccine that prevents disease, the aim of NeoVax is to prevent cancer from recurring in melanoma skin cancer patients after their tumours have been surgically removed. For the time being, the team cannot conclude that their vaccine has this effect.

They tested the therapy in a Phase I safety trial on six melanoma survivers. Twenty-five months later, on average, four had not had a recurrence. But this is not conclusive. "The number of patients who were treated is low, so there is certainly a likelihood that these patients would have stayed cancer-free without vaccine," said Ott. Typically, at least half of melanoma patients relapse within two years.

Ott said there is already one type of cancer vaccine, for prostate cancer, on the market, but it is not widely used. Another, for lung, bladder, and skin cancer, is undergoing a Phase II efficacy trial, in combination with another drug. "We've long recognised in cancer that every patient's tumour is different," the team said in a statement. "With recent advances in technology, it's now becoming possible to create a therapy that's suited to target an individual's tumour."

The NeoVax treatment contained up to 20 neoantigens derived from patient tumours. The researchers sequenced the DNA of tumour cells and healthy cells from each person to identify cancer-specific mutations and pinpoint the neoantigens involved. The patients had their immune systems "trained" to recognise these molecules, with the goal of stimulating an attack.

In a second study published in the same journal, a team tested another personalised vaccine on 13 people with melanoma. This vaccine was similarly safe and induced an immune response, they concluded. "The two studies confirm the potential of this type of approach," Cornelis Melief of the Leiden University Medical Center in the Netherlands wrote in a comment. Next-phase trials in larger groups of participants are now needed, he said, "to establish the efficacy of these vaccines."