Riding with carpoolers you like may decrease car usage

Research indicates that if carpoolers are compatible, people's satisfaction significantly increased and car use dropped significantly. 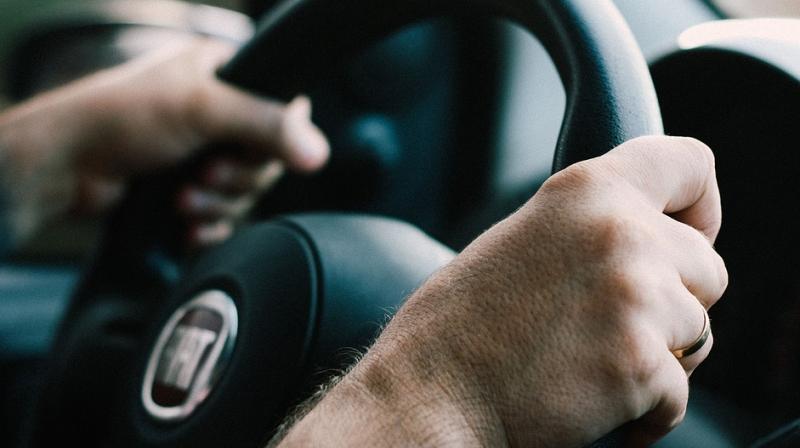 Carpooling is about just matching people depending on geographical location and time of schedule (Photo: Pixabay)

Washington DC: According to a recent study, ensuring that would-be carpoolers are riding with people they actually like could potentially decrease car use by nearly 60 percent.

"Usually carpooling is about just matching people depending on geographical location and time of schedule," said author Bissan Ghaddar. "We wanted to include the social aspect into the equation, because it's always awkward when there is silence in the car, especially if it's a long commute."

"We believed that we really needed to look at the social aspect, and our initial data analysis agreed with us."

The team analyzed the Twitter feeds of potential carpoolers, looking for insights into their personal interests. They then examined the users' social circles to see if they followed like-minded friends or sought out people with different views and fed that information into a computer algorithm designed to match carpoolers based on their geo-tagged location, time preferences as well as their personalities.

As a final step, they simulated the impact of their matchmaking using real-world data from Rome and San Francisco. They found that if carpoolers are compatible, people's satisfaction significantly increased and car use dropped by 57 per cent in the Rome and by 40 per cent in San Francisco.

"This could be a system that could put a dent in gridlock, reduce pollution and make commuting to work more enjoyable," said Ghaddar. "As a carpooler myself, I can't overestimate the importance of compatibility."

The study is published in Transportation Research Part C.