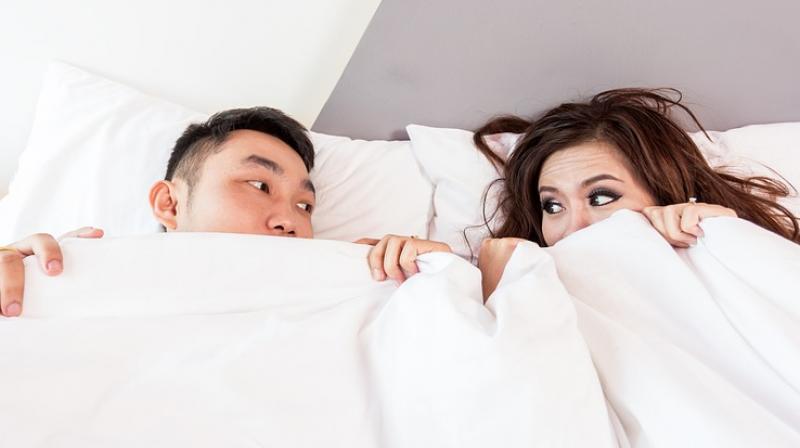 A new research has now revealed that ejaculating at least 21 times a month reduces the risk of prostrate cancer considerably.

The study is in comparison to those who release just four-to-seven times every four weeks. The research as carried out by the Harvard University.

While researchers did not speculate on why ejaculation protects against prostate cancer, past research has suggested that it helps to rid the gland of carcinogenic substances and infections.

The research at the Harvard University concluded after a prolonged study that ejaculating at least 21 times a month significantly reduces the risk of prostate cancer in men aged between 20-29 and 40-49.

This is compared to ejaculating just four-to-seven times a month.

The researchers wrote that they found that men reporting higher compared to lower ejaculatory frequency in adulthood were less likely to be subsequently diagnosed with prostate cancer. The findings were published in the journal European Urology.