Alzheimer's may 'protect' sufferers from cancer

Researchers reveal that over-expressed genes in central nervous system diseases like Alzheimer’s are under-expressed in cancer. 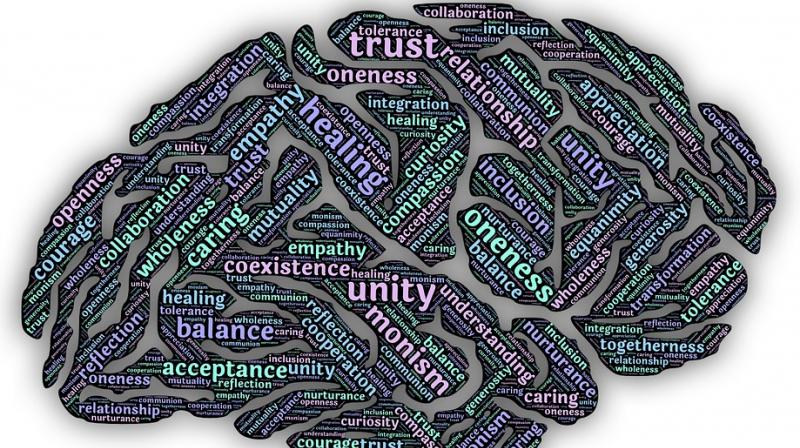 The study, published now in Scientific Reports, delves into the relationship between Alzheimer's disease and brain tumours (Photo: Pixabay)

Washington DC: People with Alzheimer's disease may have a higher risk of developing brain tumours, but they are less likely to develop lung cancer, according to a recent study.

The increase in life expectancy has resulted in many people developing multiple diseases. This phenomenon is known as comorbidity, and there may be a direct relationship, when in the presence of one pathology, there is a higher risk of another emerging; or an inverse relationship, having a certain condition implies a lower risk of developing another.

Epidemiology has identified a number of relationships of this type, such as a lower incidence of cancer in people with certain diseases that affect the central nervous system.

A paper published in 2014 in the journal PLoS Genetics by researchers from the revealed that over-expressed genes in central nervous system diseases (Alzheimer's disease, Parkinson's disease and schizophrenia) were under-expressed in cancer (lung, colon, and prostate) and vice versa. Understanding the molecular bases of these processes provides important information regarding the study of the causes of each disease and the possible design of new therapeutic strategies (drug repositioning).

The study, published now in Scientific Reports, delves into the relationship between Alzheimer's disease and brain tumours (glioblastoma, in particular), using lung cancer data as reference and applying a new meta-analytical method explicitly developed for this case.

"The analysis of glioblastoma, which has a direct comorbidity link with Alzheimer's and that, in addition, originates in the same organ, has allowed us to better understand the molecular comorbidity between Alzheimer's disease and cancer, and eliminate tissue-dependent bias," said lead author Jon Sanchez-Valle.

The analyses conducted on more than 1000 samples from patients with these diseases have identified 198 genes whose function is altered significantly in the three cases. Of these, 112 had a similar pattern in Alzheimer's disease and glioblastoma and the opposite pattern in lung cancer.

By comparing the biological processes altered through the deregulation of these genes, the authors confirmed that mitochondrial dysfunction plays a key role in the development of Alzheimer's and could also lead to an increased risk of brain tumours in patients with Alzheimer's disease, through the emergence of chronic inflammation in the brain. The decrease in the energy supply and the generation of reactive oxygen species (ROS) due to alterations in the mitochondrial function would, in turn, be related to the protection against lung cancer in patients with Alzheimer's disease.

These results, the authors point out, could help in the search for new uses for existing drugs and new therapeutic combinations to treat these diseases based on patient-specific genomic information.