Abortion not tied to increased risk of depression, says study

Women who had abortion were 54 per cent more likely to take antidepressants in year after procedure than women who didn’t have abortions. 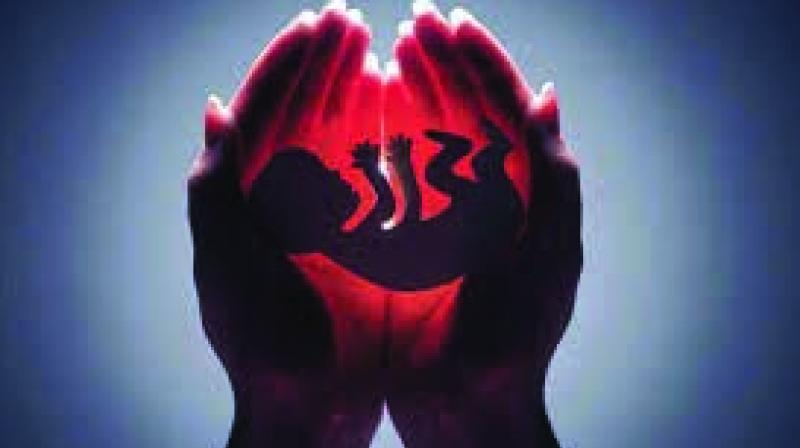 Study shows that there was an association between abortion and antidepressant use.

Women who have an abortion may be no more likely to develop depression than women who don’t, a Danish study suggests.

The difference in rates of depression in the years before and after the abortion was not large enough to be statistically significant, meaning it could have been due to chance, the authors said.

Despite previous research failing to show that abortion directly causes mental health problems, opponents of abortion have used the potential for psychological disorders as a reason to justify laws restricting access to these procedures, researchers note in JAMA Psychiatry. Many earlier studies relied on women to truthfully report any history of abortion or mental illness, which can be unreliable due to faulty memory or participants’ desire to make themselves seem socially acceptable when they answer questions, researchers note.

The current study sidesteps this flaw by examining data from the Danish National Patient Registry, which has information on treatment at all hospitals in Denmark, and from a similar Danish registry covering all prescriptions.

Women were followed starting in 2000 or on their 18th birthday, whichever came last, through 2012.

Women were excluded from the analysis if they had been diagnosed with a mental health disorder in childhood or adolescence or if they had an abortion after the first trimester.

One year after an abortion, women were 24 per cent more likely to have received an antidepressant prescription than women who didn’t have these procedures, the study found. But five years afterward, the increased risk of depression was just 12 per cent.

When researchers looked at depression among women who had babies, the picture looked different than it did for women who had abortions. In the year before mothers gave birth, they were 54 per cent less likely to have depression than other women in the study that year who didn’t give birth.

The study wasn’t a controlled experiment designed to prove whether or how abortion or childbirth might directly impact the chance of developing depression.

Because the study relied on prescription data to identify women with depression, it also may have underestimated the proportion of women with the mood disorder after childbirth because women who breastfed babies may have chosen not to take medication, said Dr. Nada Stotland, author of an accompanying editorial and a psychiatry professor at Rush University in Chicago.

Still, the study adds to decades of evidence suggesting that abortion does not cause mental illness, Stotland said by email.

“Poverty, lack of education, and psychiatric illness are factors that make women more likely to terminate pregnancies—and probably, in my opinion, more vulnerable to problem pregnancies in the first place,” Stotland said. “The study demonstrates that, while women who had abortions were more likely to take antidepressants than women who gave birth to babies, their use of antidepressants preceded the abortions and did not increase after the abortions.”