Surgeon could also lose dexterity with aging or have a hard time keeping up with changing technology. 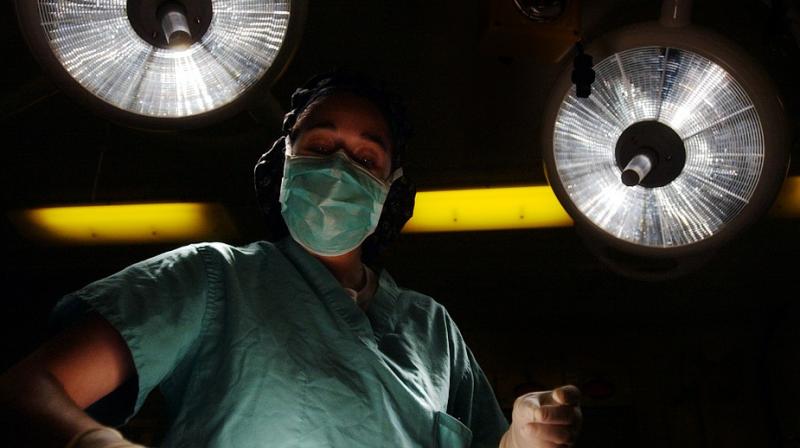 Medicare patients’ risk of dying in the month after an operation steadily fell as their surgeon’s age increased, Dr. Yusuke Tsugawa of the David Geffen School of Medicine at UCLA in Los Angeles and colleagues report in The BMJ. There was little difference between mortality among patients of male or female doctors, with one exception. “Patients treated by female surgeons in their 50s had the lowest mortality across all groups,” Tsugawa told Reuters Health in a telephone interview.

Little is known about how age and gender influence the quality of a surgeon’s work, Tsugawa and his colleagues write. Skills could improve over time through experience, or the surgeon could lose dexterity with aging or have a hard time keeping up with changing technology. To investigate, the researchers looked at mortality 30 days after surgery for Medicare beneficiaries who had one of 20 major operations in 2011-2014. The operations were all emergencies.

Mortality risk was 6.3 percent overall with female surgeons versus 6.5 percent with male surgeons, which was not a statistically meaningful difference. This doesn’t mean people should seek out older surgeons, or female surgeons in their 50s, Tsugawa said. “In the real world,” he noted, people choose a surgeon based on advice from physicians or family members, reputation and the surgeon’s communication skills.

Studying the quality of care that physicians provide is extremely complex, the researcher added. “We think there are huge variations in terms of their quality and the cost of care they provide. At the end of the day what matters is whether there is an intervention that . . . can improve the quality of care.”

For example, Tsugawa said, the current study suggests that increasing training, education and supervision of young surgeons could be one approach to reducing operative mortality in this group.

Many factors could explain age-related differences in operative mortality, said Dr. Natalie Coburn of Sunnybrook Health Sciences Center in Toronto, who co-authored an editorial on the study. “There does tend to be a trend for better results for patients who are operated on by an older surgeon,” she said in a telephone interview. “This is probably a result of experience and judgment and who they would (operate on versus)who they would select for conservative management.”

Pinning down the quality of care a surgeon provides is “incredibly difficult,” Coburn noted. “It’s very difficult to estimate how well you are doing if you only have a handful of different types of cases. If you only do hip replacements, for example, it’s easier to benchmark yourself than if you’re a general surgeon or a plastic surgeon and you do 30 different procedures throughout the year.”

“It is also fraught with difficulty because of the inability to fully know how complex the patient was, and sometimes (the) surgeons who appear to have the worst outcomes are actually the best surgeons, they’re just taking on the hardest cases,” she added.