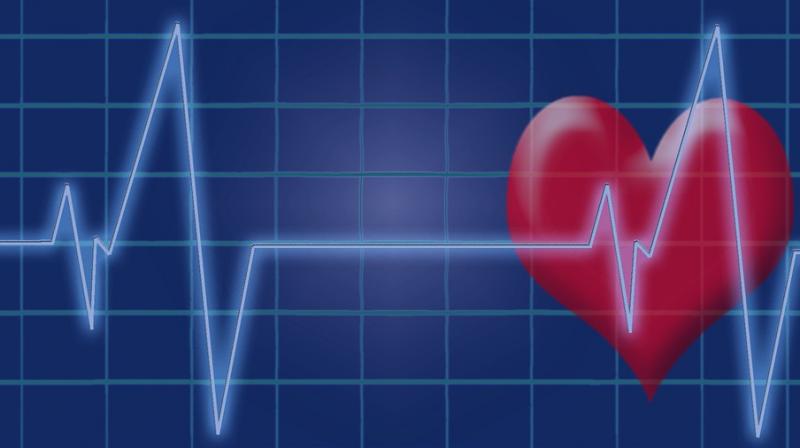 The unusual locations for additive printing, highlighted at the first such event GE has organized, showed how quickly the technology is moving beyond plastic prototypes to everyday industrial use. Companies are now routinely printing titanium engine parts, customizing dashboards of high-end cars, turning out jewelry and eyeglass frames and developing rocket engines.

General Motors Co said on Thursday it is working with design software company Autodesk Inc to make lightweight 3D-printed parts that could help GM add alternative-fuel vehicles to its product lineup. GE, which makes metal 3D printers as well as parts, and has invested more than $3 billion in the business, is promoting the technology to show its possibilities and spur broader use.

“People are in the very, very beginning stage of understanding the potential,” GE Chief Executive Officer John Flannery said at the event in New York.

At the Mayo Clinic in Rochester, Minnesota, for example, doctors work directly with engineers to print medical devices tailored to patients, said radiologist Jonathan Morris. “We’ve put manufacturing inside the hospital,” Morris said. The hospital does not make implants but can simulate body parts to help surgeons decide how to do an operation, or can make guides for cutting and drilling during surgery, he said.

Last year, the clinic printed 1,200 devices for about 700 patients, more than twice as many as the year before. Launcher, a five-person startup formed last year in Brooklyn, used 3D printers to make a small rocket engine. It could not compete with big aerospace firms if it had to build engines from individual parts. “It is a matter of existence for us,” Chief Executive Max Haot said of printing technology.

GE expects to sell about 500 printers this year, generating about $500 million in revenue, more than double last year’s sales, said Jason Oliver, chief executive of GE Additive. About 15 percent of the sales are to GE, he said. The division is part of GE Aviation, where it has been used to improve aircraft engines and reduce their cost. The business will become its own division after investment slows and revenue increases further. “That’s a couple of years away,” Oliver said.