Woman's face uncontrollably swells up due to sun poisoning

Find out more about the dangers. 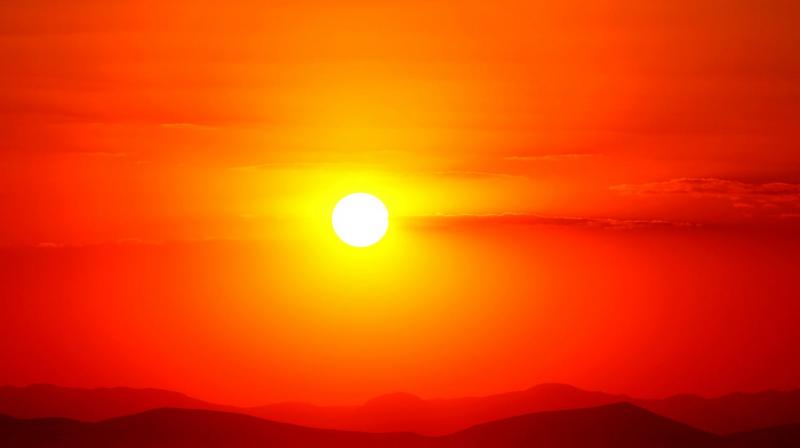 Sun poisoning causes woman's face to swell up uncontrollably while on holiday,  the Independent reported.

20-year-old Holly Barrington was enjoying a soak in the sun while vacationing in Tenerife. However, her trip was cut short when she returned to her hotel room after her time on the beach and felt something odd.

She felt her face was really hot and started swelling up. The next day, her face had swollen so much that she couldn't open her eyes.

After an emergency doctor that was called to her room examined her, she learned sun poisoning caused the swelling.

"Despite the fact I wore sun cream, I believed my eyes would be protected by my sunglasses but they must not have protected my eyes," the Independent quoted Holly as saying.

Healthline reveals sun poisoning, also called polymorphic light eruption, is caused from spending too much time in the sun and can lead to severe sunburn.

Holly recovered in a week and wants to warn others to be careful and take preventive measures.